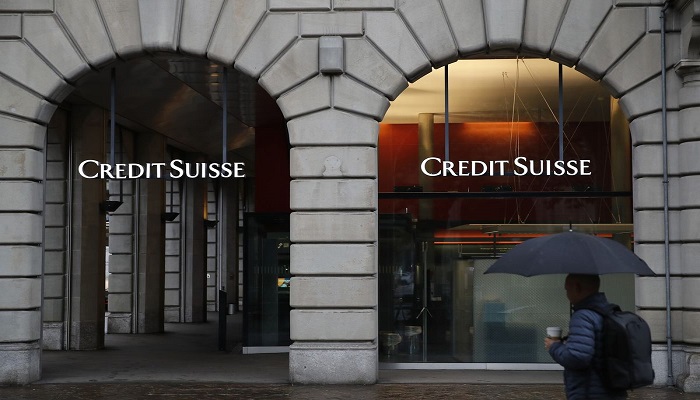 Switzerland’s first “Mama Shelter” hotel will open in the high-rise building near Zurich Oerlikon station in the second half of 2024. Credit Suisse Asset Management has concluded a corresponding lease agreement with the operating company KNSA Hospitality on behalf of one of its real estate funds.

Even before the renovation works of the landmark building at Schulstrasse 44 in Zurich-Oerlikon start next March, it is already confirmed that a “Mama Shelter” will move into the former “Swissôtel”. Credit Suisse Asset Management has signed a long-term lease agreement with the operating company KNSA Hospitality on behalf of its real estate fund Credit Suisse Real Estate Fund Hospitality.

“Mama Shelter” hotels are currently present in 15 locations worldwide, but so far not in Switzerland. The French hotel chain, which opened its first hotel in Paris in 2008, puts great emphasis to designing its offshoots not only as typical hotels but also as meeting places, work, and living spaces. In Oerlikon, the new tenant will offer great added value for hotel guests and the local population with an innovative gastronomy concept and a co-working zone. Additionally, a publicly accessible city balcony with a bar will be created on the base of the building.

Unlike in the past, the building will no longer be used primarily for hotel operations – these will only comprise the lower 9 of the total 28 floors. In the remaining part of the high-rise building, 132 apartments will be created, mostly in the form of mini lofts with 1.5 to 2.5 rooms. The ground floor and the first floor will be home to a hotel lobby, a restaurant, shops, conference rooms, and a co-working zone. The opening of the “Mama Shelter” is planned for the second half of 2024.

The Future Belongs To Those Who Know