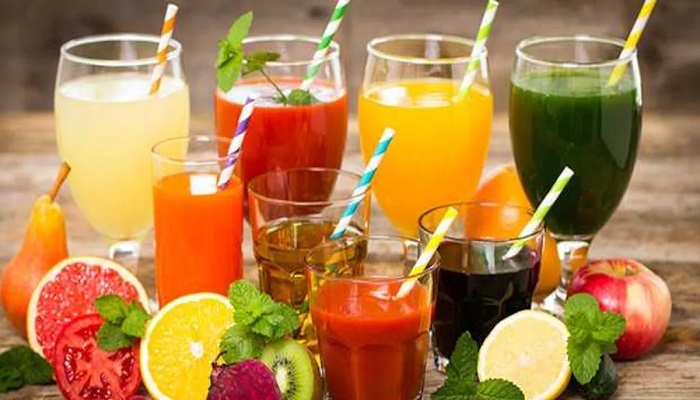 North America offers a unique challenge to beverage companies due to its geographic isolation from other continents. In addition, the U.S. and Canada are also highly fragmented markets with a large number of small to mid-sized beverage companies that compete for shelf space in retail stores.

The U.S., Canada, and Mexico are the three biggest markets in North America by volume, accounting for nearly half of all beer sold in the region. The U.S. is far and away from the largest market with $99 billion in sales last year, according to Euromonitor International data cited by Bloomberg News. That’s more than double that of second-place Canada at $44 billion and triple that of third-place Mexico at $15 billion.

Here’s our roundup of the best beverage brands in North America:

Nestle is the largest food company in the world. It has a market capitalization of $235 billion and operates in over 190 countries around the globe. Nestle’s North American headquarters are located in Glendale, California. The company employs nearly 50,000 people worldwide and generates annual revenues of approximately $90 billion.

Nestle’s North American beverage brands include Nescafe, Nestea, Perrier, and S. Pellegrino. The company also owns a number of popular chocolate brands including Kit Kat, Crunch, and Butterfinger. In addition to its food and beverage products, Nestle is the leading manufacturer of infant formula in the world as well as a major producer of pet food for both cats and dogs. 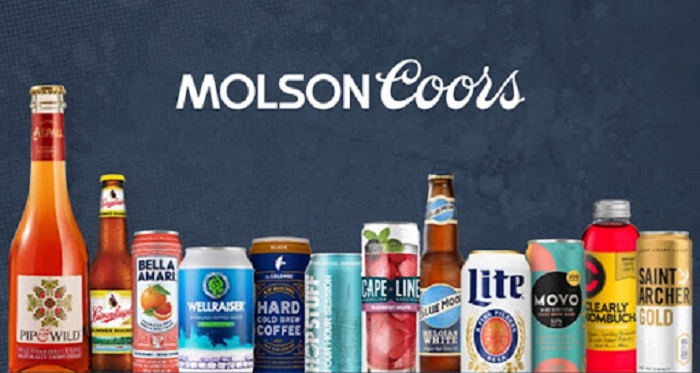 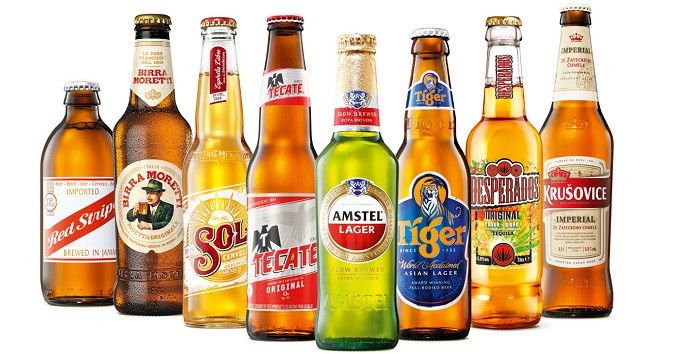 Heineken is the third-largest beer company in North America, trailing only Anheuser-Busch InBev and Constellation Brands. The company’s portfolio includes Amstel Light lager as well as Dos Equis amber lager from Mexico. It also owns or licenses more than 500 brands around the world, including Tecate beers from Mexico, Tiger Beer from Singapore, and Birra Moretti craft beers from Italy. Last year, Heineken acquired 50% of Lagunitas Brewing Co., which makes IPA India pale ale among other products. 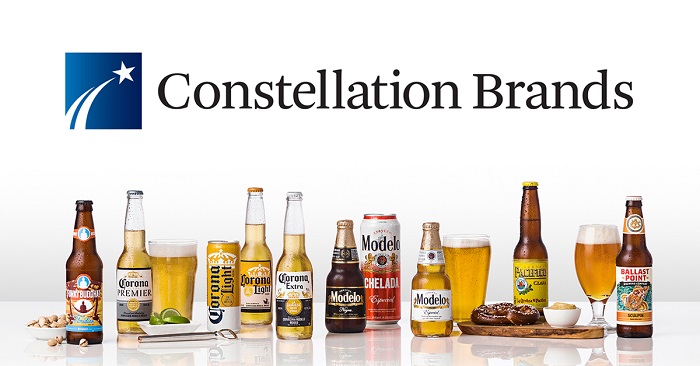 Constellation Brands is the second-largest beer company in North America, trailing only Anheuser-Busch InBev. The company’s portfolio includes Corona and Modelo beers as well as Robert Mondavi wines and Svedka vodka. It also owns or licenses more than 500 brands around the world, including Ballast Point craft beers from San Diego, California. 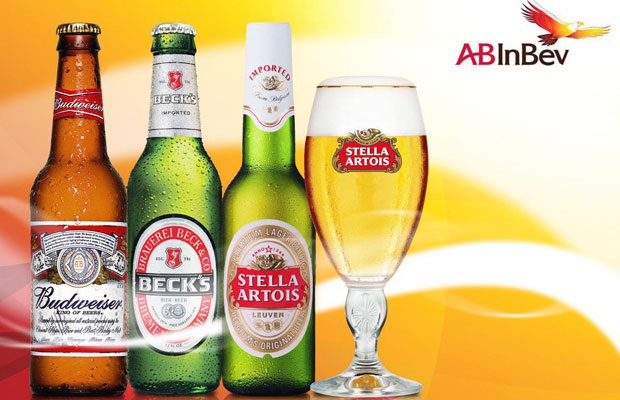 Anheuser-Busch InBev is the largest brewer in North America, and it has a strong presence in Mexico as well. The company’s portfolio includes Budweiser beer, Michelob Ultra light beer, and Busch Light low-calorie lager among other brands.

It also owns or licenses more than 500 brands around the world, including Stella Artois and Beck’s beers as well as Hoegaarden wheat ale from Belgium. AB Inbev acquired Grupo Modelo for $20 billion in 2013 to become the largest brewer in Mexico, where Corona Extra is one of its most popular products. 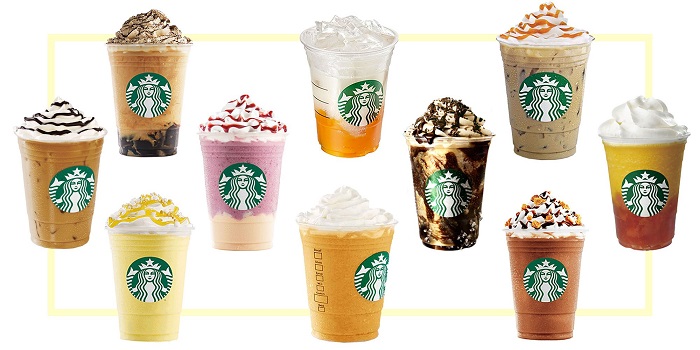 But unlike McDonald’s or Dunkin’ Donuts (DNKN), Starbucks doesn’t sell many food items at all — just pastries like muffins and croissants that are baked fresh daily at each location using ingredients sourced locally whenever possible. Instead, most revenue comes from sales of brewed coffees made by baristas who use high-quality beans roasted specifically for Starbucks locations around the world. The company also sells Frappuccino blended beverages through a partnership with Nestle.

Coca-Cola is the world’s most valuable beverage brand, and it has a strong presence in North America. The company owns or licenses more than 500 brands around the world, including Dasani water, Powerade sports drink, and Minute Maid juices. In addition to its namesake cola soft drinks, Coke also offers Sprite soda and Fanta orange soda in North America.

The company has been able to grow sales at an impressive rate over the past decade despite increased competition from PepsiCo. That’s because Coke has expanded into new areas such as ready-to-drink coffee beverages with its acquisition of Keurig Green Mountain in 2014 for $14 billion.

It also acquired Honest Tea earlier that year for $100 million to expand its noncarbonated beverage portfolio beyond carbonated soft drinks and juice products. And last year, Coke announced plans to buy Costa Coffee from Whitbread Plc (WTB) for roughly $5 billion in cash plus debt assumption — another move designed to diversify away from sugary sodas by adding hot beverages like lattes and cappuccinos under one umbrella brand name: Coca Cola Global Beverages Group.

That’s it for our roundup of the best beverage brands in North America. Do you agree with our choices? Which brands would you add to the list? Let us know.