The Best Beverage Brands In The Middle East 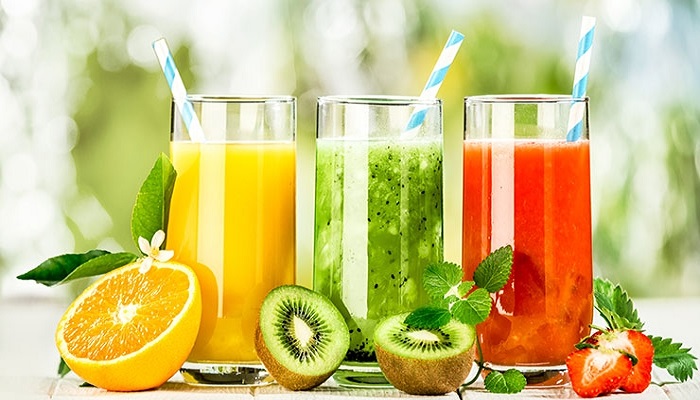 The Middle East represents a unique demographic for many beverages brands, making it difficult to sell alcohol and therefore easier to sell soft drinks. This is especially true for countries like Saudi Arabia, where only foreign-owned or government-owned companies can sell alcohol products.

Here’s our roundup of the top beverage brands in the Middle East: 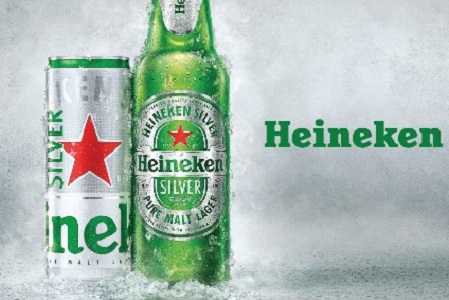 Heineken is the leading beer brand in the Middle East, and the company is growing at a compound annual growth rate of 6% over the past few years.

The company’s strategy revolves around marketing and innovation. For example, in 2016, Heineken launched a campaign called “Open Your World,” which encouraged consumers in the Middle East to explore the world around them. In addition, Heineken invested in new packaging to enhance the drink experience for consumers. 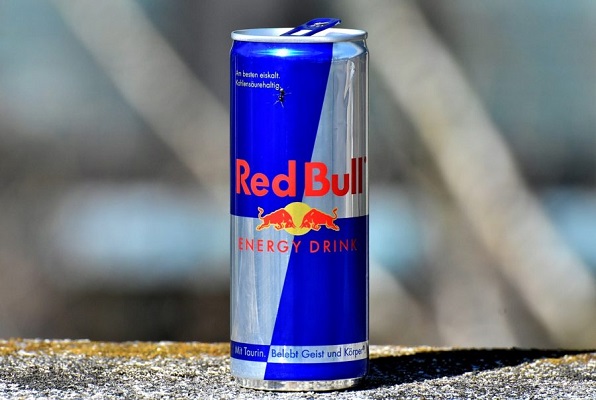 Red Bull has been investing in the Middle East through product innovation and product diversification. For example, Red Bull introduced energy drinks in its portfolio including Red Bull Sugar-Free to cater to a wider consumer base. 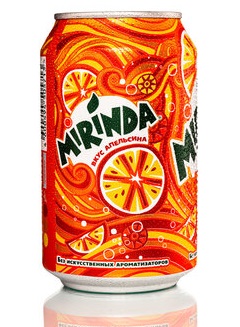 In addition, Mirinda has been investing in the Middle East through product innovation and product diversification. For example, Mirinda introduced Mirinda Zero, a zero-calorie drink with an extra boost of energy to cater to a wider consumer base.

Suntory has a strong distribution network, which gives it a cost advantage compared to its competition. 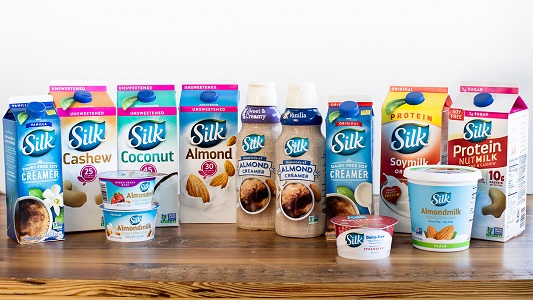 Danone has a portion of the dairy beverage market share in the Middle East with brands such as Activia, Light, and DanActive. All products sold under the Activia range are now Halal certified.

Danone Middle East division is the second largest fresh dairy products company in the Middle East and North African (MENA) region. The company offers many regional and international brands, such as Activia, Actimel, Danimals, Danio, Numilk, and Oikos. The group employs over 7,000 people, with an estimated €500 million turnover from its region.

In 2015, Danone announced an exclusive agreement with Almarai to directly sell its products in the region. Danone has 6% of total sales in the Middle East region, with an aggressive regional expansion plan.

Nestle’s top-selling products in the Middle East include Nestea, Nescafe, Perrier, Nesquik, Milo, and Dibs. Nestle’s products are manufactured in the Middle East, which allows the company to reduce its production costs and pass the savings on to consumers. 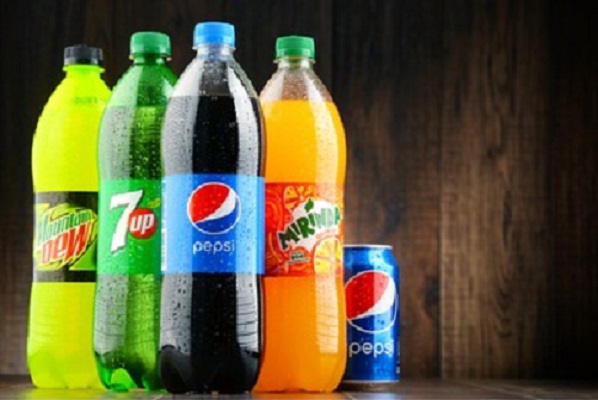 For example, PepsiCo introduced the “Dawah” bottle in the Middle East to recycle 88 percent of the water used in its production process, which is a higher rate than any other bottle sold in the market. PepsiCo also introduced a new beverage package in the Saudi market that is easier to use, recyclable, and doesn’t require any water to consume.

PepsiCo has also been investing in the health and wellness space through its Gatorade product line. In addition, PepsiCo has been focusing on sustainability and corporate social responsibility by launching recycling programs and increasing its contribution to charitable causes in the region. 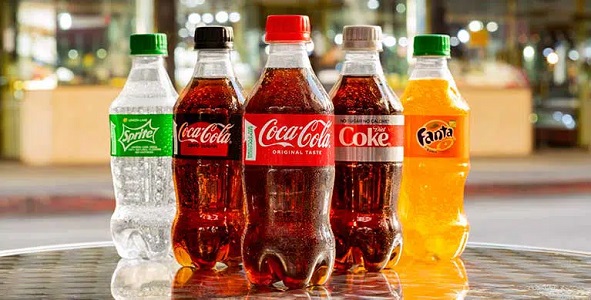 Coca-Cola’s dominance in Saudi Arabia is also due in part to the company’s focus on product innovation and customer-oriented marketing. Over the past few years, Coca-Cola has been investing heavily in new packaging that allows customers to customize their drinks to their taste preferences.

In addition, Coca-Cola has been trying to strengthen its social responsibility in the MENA region through various initiatives such as the creation of recycling programs, water bottle refilling, and increasing its contribution to charitable causes. Overall, Coca-Cola’s focus on innovation and sustainability is putting it in a strong competitive position compared to PepsiCo. 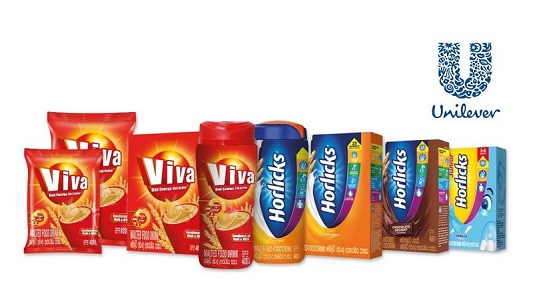 Unilever’s portfolio of brands includes some of the world’s best-known brands such as Lipton, Cup A Soup, and Pure Leaf. The company has a strong portfolio of brands across the Middle East, and is a market leader, with a market share of more than 40 percent in the region.

Unilever’s beverage brands are marketed through a variety of channels including, retailers, e-commerce, and direct-to-home. However, the Middle East is not a major focus for Unilever, which is why it has outsourced its beverage operations in the region to Coca-Cola and PepsiCo.

Beverage companies are strongly focused on investing in the growth of their beverage brands in the Middle East. Beverage brands want to tap into the large and growing consumer base in the region.

Unilever’s portfolio still has the lion’s share of the beverage market in the Middle East. Its strong presence in the region is due to its strong distribution network. However, Unilever’s focus on other markets like Africa and South America means that the company has outsourced most of its beverage operations to Coca-Cola and PepsiCo in the Middle East.

Coca-Cola and PepsiCo are the close runners-up in the beverage markets in the Middle East. The two companies’ strong brand portfolios, market presence, and large distribution networks help them to compete with Unilever. However, PepsiCo has one of the lowest amounts of cash flows coming from the Middle East.

The beverage industry in the Middle East is clearly a market where there is enough room for all beverage companies to grow their portfolios of product brands.

The Best Brands of XO Sauce