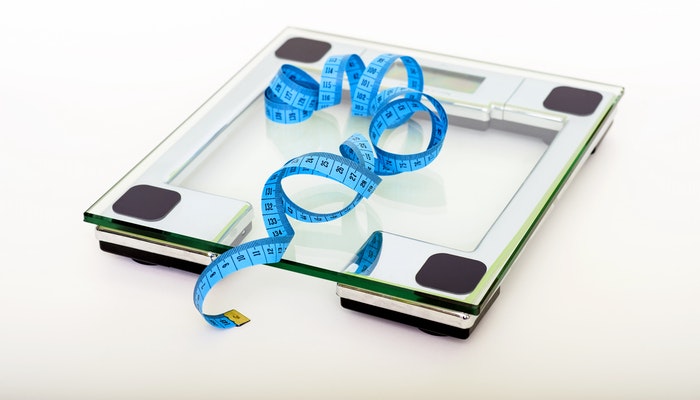 Ever since your last milestone birthday, you’ve realized that the pounds just keep building up. Back when you were younger, you had the ability to eat as much as you wanted, or perhaps you were regularly at the gym. In any case, you are yearning to know why you’re gaining so much weight at this age. By learning the reasons why you can work to fight against the causes.

As people get older, they tend to have less energy than when they were younger. The causes of less energy are quite broad. Bodies simply become tired after a while. Also, you likely have more responsibilities during the day than you did a decade or two ago.

Therefore, by the end of the day, you are exhausted. If you have less energy, then you are probably also less likely to get into a workout after work, and then rejuvenate your energy afterward. As a result, you’re starting to pack on the pounds.

At this point in your life, your own being might not be your primary focus. For example, many people have young children during this decade of life. Instead of focusing on your own needs, you are concerned with what your children are eating, how they are doing in school and how much exercise they are getting.

As a result, you do not have the time to get yourself to the gym or to prepare healthy meals with ingredients that you like.

As you probably know, your hormones change at various points throughout your life, and this decade is one where you will see some of those changes. Since then, your weight gain might be one of the symptoms of low testosterone levels. The condition is most prevalent in men who have attained the age of 45 and above.

Because of changes in your hormones, you may not have the ability to keep the pounds off of your body in the same way that you did in the past.

When you have all of these responsibilities, you’re likely looking for some quick meals. As you’re driving the kids from one practice to the next and trying to take care of your own work tasks, you might find yourself eating in the car more than you would like.

Fast food restaurants, even when they have some healthy options on the menu, are notorious for creating foods that lead to an increase in weight.

In an effort to keep up enough energy to get through the day, you may also turn to sugary drinks. Along with your fast food meal from the local burger joint, you might also order a soda.

Another possibility is that you’re getting craft coffees more than once per day. A regular cup of coffee is unlikely to contribute to weight gain, but if you’re adding on all of those fancy extras, you’re probably going to see the number on the scale go up.

With all of the time that is taken up by these other obligations, your ability to actually go to the gym is probably waning. Perhaps you used to love waking up early to go to classes, but you are just too tired to do so these days.

You also might find that the class schedule at your favorite gym no longer works out with your other responsibilities.

Back when you were in your younger years, you might have had a job that allowed you to stand for the majority of the day. Now that you are feeling more tired on a regular basis, you seek out places to sit during work.

For example, if you are a teacher, you might have spent your career walking around the classroom a decade ago. These days, though, you sit at your desk to teach.

When you were in the earlier decades of your life, you might have always been on the move and going out with friends. These activities kept you bouncing from one place to the next.

As the years went on and your friends acquired their own new responsibilities too, these social opportunities seriously decreased. When you are spending a lot of time sitting around the house and watching television, you are likely to see an increased number on the scale.

You probably have fond memories of your childhood. Some of those memories might involve devouring an entire bag of chips and a huge ice cream sundae on the same day without gaining any weight.

Unfortunately, as people get older and learn about the really good foods in life, their metabolism often starts to decrease. Your body simply is not allowing you to avoid gaining weight from fatty foods in the same way that it once did.

Do keep in mind that medical issues can prevent you from losing weight. You do not have to be born with these conditions, and such issues can manifest as you age. You might have developed a medical condition that is causing you to gain weight at a more rapid pace than you have in the past.

Gaining weight in this new decade of your life might come as a surprise. Keep in mind that a variety of reasons exist as to why this increase may be happening.