With Unmanned Aerial Vehicles (UAVs) or drones gaining popularity globally for commercial, recreational and industry purposes, hundreds of UAVs may soon be buzzing all over Singapore.

The lower cost of drones and rising demand for commercial drone services have already led to a boom in the number of drones taking to the skies in Singapore.

With Singapore’s limited airspace and dense population, the need for an aerial traffic management system to allow drones to fly safely has become more urgent.

Researchers at Nanyang Technological University, Singapore (NTU Singapore) are studying ways to allow hundreds of UAVs to fly efficiently and safely at any one time.

The aim is to develop a traffic management system for UAVs consisting designated air-lanes and blocks, similar to how cars on the roads have traffic lights and lanes.

Advanced technologies that will be developed include smart and safe routing, detect- and-avoid systems, and traffic management to coordinate air traffic.

Prof Low said it is important to develop a traffic management solution for UAVs tailored to actual challenges faced by Singapore given the huge growth of UAV traffic expected over the next decade.

“At NTU, we have already demonstrated viable technologies such as UAV convoys, formation flying and logistics, which will soon become mainstream,” explained Prof Low. “This new traffic management project will test some of the new concepts developed with the aim of achieving safe and efficient drone traffic in our urban airways.”

“The implications of the project will have far reaching consequences, as we are developing ways for seamless travel of unmanned aircrafts for different purposes without compromising safety, which is of paramount importance.”

Professor Louis Phee, Chair of NTU’s School of Mechanical and Aerospace Engineering, said the UAV research at NTU is a natural progression, with the school’s deep expertise in autonomous vehicles and robotics developed over the last decade.

“This research will pave the way for appropriate rules and regulations to be implemented amidst the rapid growth of UAVs. The findings can help improve safety and address security concerns, which are especially important given today’s climate of uncertainty.”

To ensure that traffic is regulated across the whole of Singapore, a possible solution is the establishment of coordinating stations for UAV traffic. These stations can then track all the UAVs that are in the air, schedule the traffic flow, monitor their speeds and ensure a safe separation between the UAVs.

Mr Faisal, the co-investigator of the programme, said various scenarios will be tested out using computer simulations and software to optimise UAV traffic routes, so as to minimise traffic congestions.

“We will also look into proposing safety standards, for instance how high UAVs should fly and how far they should be flying above buildings, taking privacy concerns and laws into consideration, and to suggest recommended actions during contingencies,” said Mr Faisal, who is also Deputy Director at ATMRI.

One proposed strategy is to use the current infrastructure such as open fields for take-off and landing and having UAVs fly above buildings and HDB flats, which can act as emergency landing sites to minimise risk to the public.

Currently, restricted airspace and zones where UAV operations are prohibited have already been identified, such as near airports and military facilities.

The researchers will test out several concepts, such as geofencing. The idea is to set up virtual fences where UAVs can be automatically routed around a restricted geographical location such as the airport.

Another important research area will be collision detection. UAVs will need to have sensors that enable detection and avoidance of collision with another UAV. This will allow UAVs to follow a set of actions to avoid any mid-air incidents, such as flying above, below, or around other UAVs.

This multidisciplinary research initiative will bring together faculty and researchers from different fields in NTU, from aerospace engineering and air traffic management to robotics and electronic engineering.

Spanning a period of four years, the project which will also tap on industry experts, is expected to complete its initial phase of conceptual design and software simulation by end 2017.

This is followed by actual test bedding of solutions using UAVs developed by NTU that can be used for relevant applications in 2018. 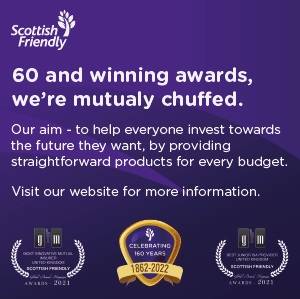 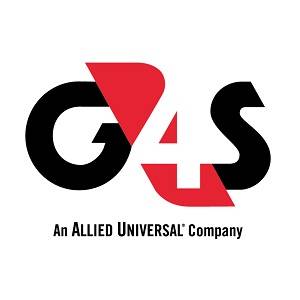 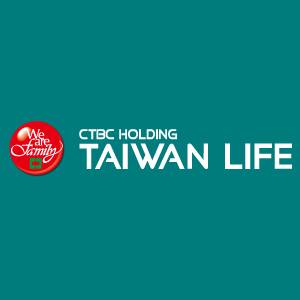 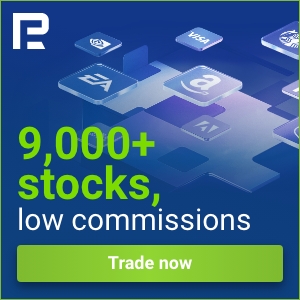 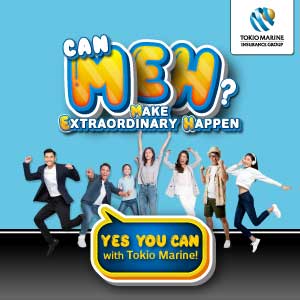 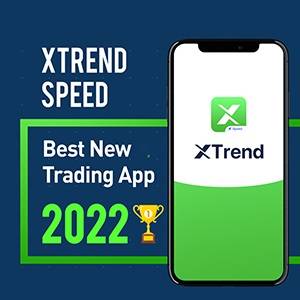 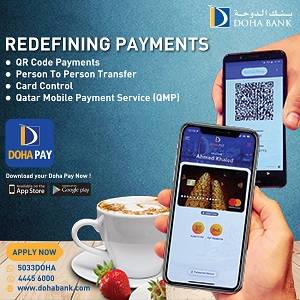 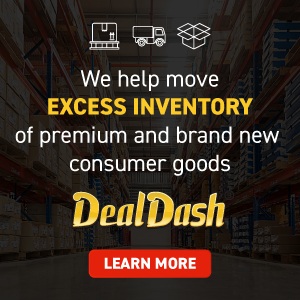 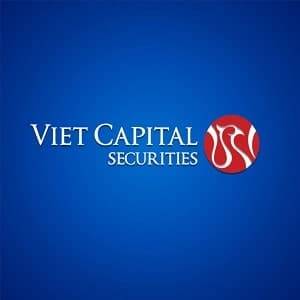 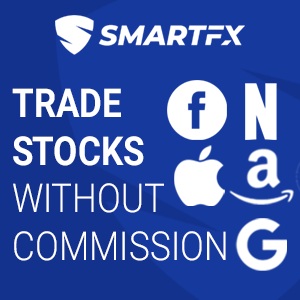 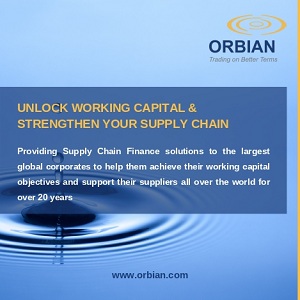 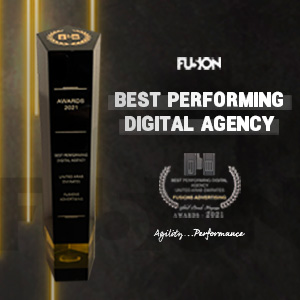 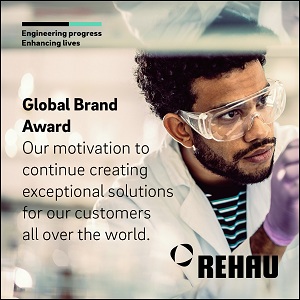 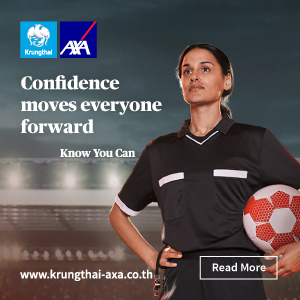 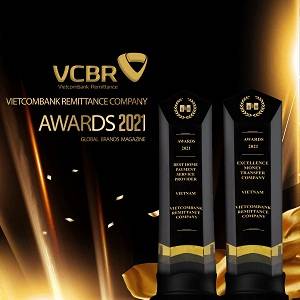 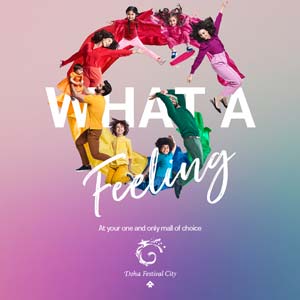 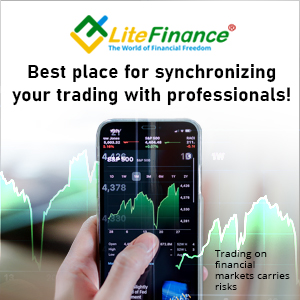 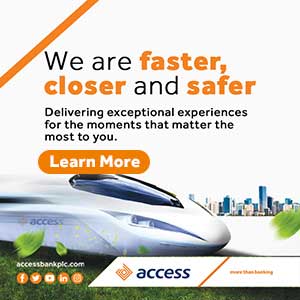 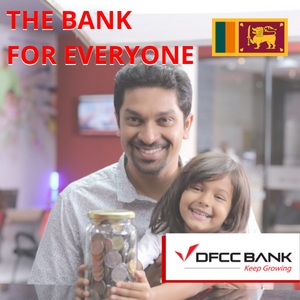 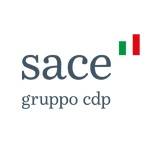 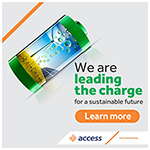 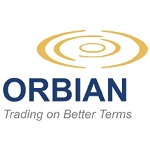 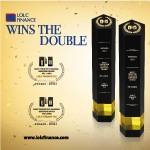 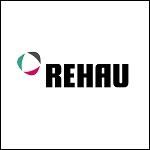 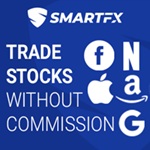 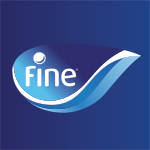 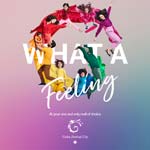 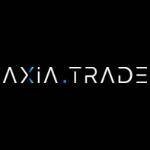