What’s Going on with Crypto? 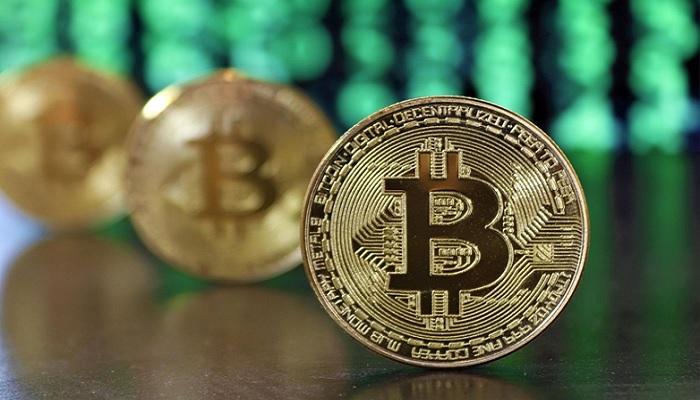 It’s not uncommon to see the biggest names of Bitcoin or Ethereum in the news in a regular basis, particularly with the huge prices that are associated with the coins and the big changes in prices too – as Bitcoin in particular started to find more mainstream use largely through online platforms particularly through sites like this list shows, but crypto has been in the news a lot more over the start of this year, but what is it that has put it there?

One of the most impactful early on had certainly been the link between environmental concerns and different blockchain based technologies like crypto too – it was first addressed with the launch and growth of the NFT market at the start of the year but quickly passed to crypto options too notably as electric car manufacturer Tesla stepped away from allowing bitcoin to be used to purchase cars due to these environmental concerns. Whilst there isn’t any solid information around just how big an impact crypto is having on the environment, there’s a lot more research now being done as the true impact is trying to be discovered.

The second big change had come with the announcement of a crackdown on Bitcoin in China as the industrial size of many bitcoin farms have had to either close or may need to prepare to do so in the future – whilst the official statement is that there were fears the growth of Bitcoin would undermine other financial institutions and was being used for nefarious purposes too, there is still a nod that this crackdown may be more to do with China pushing it’s own official cryptocurrency to the market, rather than relying on the existing options too.

Lastly, a proposal by the EU Commission may be bringing more transparency to all crypto transactions, whilst all transactions are currently made public there’s no requirement for personal information attached and this proposal could see that change as names, addresses, and other identifiers may be made mandatory in an effort to combat money laundering and financing for extreme groups too. The suggestion is that this could take up to  two years to be put into place, but given it goes against what the initial hope for decentralized currency had been, it may alienate the most staunch defenders of different crypto options and lead the bigger coins to be abandoned in favour of smaller options that aren’t required to follow the same regulation change.

The price of Bitcoin is slowly creeping up once again, and Ethereum is quickly catching Bitcoin too, but there’s still a lot of volatility and a lot of change that lends uncertainty to the market and may not be something that ever changes  given the nature of what crypto is.

How Bitcoin Signals are Different From Crypto Signals