What Does the Future Hold for Artificial Intelligence? 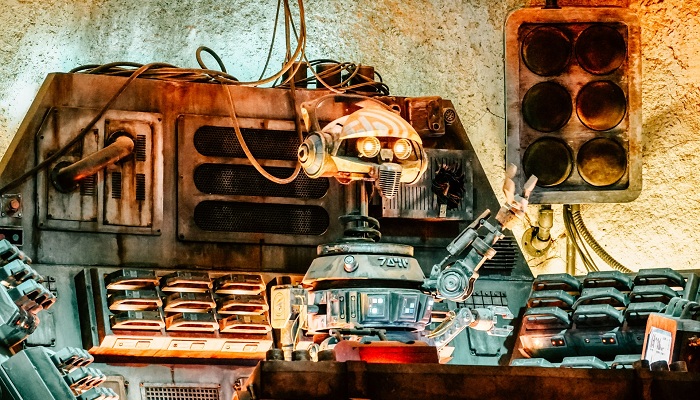 Every aspect of our lives is slowly becoming dependent on artificial intelligence. It’s used in almost every industry, including healthcare, transport and manufacturing, and is quickly changing the world that we live in.

The Future is Now

Look around you and you’ll see how far we’ve already travelled into the world of artificial intelligence. Many households now own smart assistants such as Alexa or Google Home devices, and a large proportion of adults wear smartwatch devices. Artificial intelligence controls many aspects of our daily lives, from monitoring our daily activity to controlling our home heating systems.

This financial backing means that artificial intelligence technology is now advancing faster than ever before. We’re seeing new technologies such as self-driving cars and robotic surgeons, which were once a phenomenon which were only seen in sci-fi movies. These new concepts are quickly becoming a reality in today’s ever-evolving world, and this is likely to continue to grow further.

Preparing for a Future of Artificial Intelligence

Related Topics:Artificial intelligence
Up Next