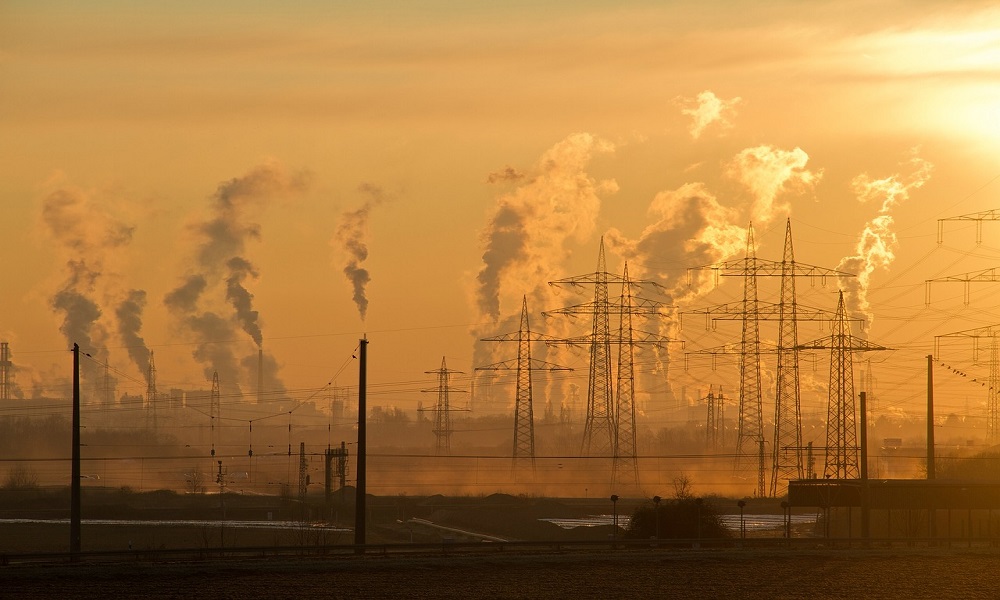 Travelling is among the most adventurous things you can do in life. Pollution rates have continually increased over the years in many cities globally. However, 2020 has been a different year because the pollution rates have reduced drastically. During the past several decades, tourism was never an issue, and people were free to move to large cities and towns. Lock-down has made a difference for everyone, and we should keep taking care of the environment around us. Many cities are not as they once were, and it is becoming a task to manage and control pollution rates. Most tourists who travel often will note the environment’s difference during the lock-down in different places. Large cities have specifically been affected, and here at Dealchecker, we make you aware of the shocking pollution rates.

Large cities are most affected when it comes to air pollution because they are densely populated. Research shows that cities in India and China top the list when it comes to places with the highest air pollution rates. Companies that release toxic gases to the environment make a huge mistake, and the tourism sector has been adversely affected. Most people love cities like New Delhi because of the culture and the ways of Indian people. However, it is challenging to go there for the tourists because they know the kind of air pollution present. In Ghaziabad, India, air pollution is the worst globally, followed closely by Hotan, China, and Gujranwabala in Pakistan. Air pollution causes diseases like lung cancer, stroke, and various heart conditions.

Air pollution claims around 4.2 million lives globally each year, according to IQAir statistics. Air pollution rates have dropped significantly in some of the largest cities in the world. Because of strict COVID 19 measures, especially in densely populated places, most companies were shut down. With the reduction in pollution rates, the tourism industry is likely to improve as people will no longer need to worry about infections caused by air pollution in the cities. To keep the rates low, measures by World Heath Organizations are already in place for both companies and individuals. Adhering to these measures will go a long way in ensuring people are free to travel with no fear.

Some large cities are termed as hazardous, especially during certain seasons of the year. When you live in a densely populated city, you are likely to experience firsthand the kind of damage land pollution can have on the environment and people. Most tourists do not like going to places with land pollution because the environment is uncomfortable and breeds many illnesses. Major cities and towns with substantial land wastes are New Delhi in India and Beijing in China because the manufacturing companies present are not careful with how they dispose of their debris. Land pollution is also because of people’s ways of life and how they dispose of garbage. Something as little as chewing gum can affect the earth’s pollution rate.

When land is polluted, most animals go deeper into the jungles around, making it harder for tourists to locate them. However, the rates have dropped during the past several months, and people can freely travel to most places. Most towns and large cities are cleaner because people have not been outside their homes much. For land pollution to end, both industries and individuals must participate in the campaign against it, and each person must play their part. Tourism is likely to resume normal because people are interested in seeing some of the world’s largest cities looking less polluted than they were.

Large cities are not affected by water pollution unless there is a large water body nearby. There are some cities on seashores with many people and many activities going on, causing them to have higher rates of water pollution than other places. Water pollution in some of the largest cities near water bodies is caused by both tourists who litter there. Some industries dispose of their industrial waste into the water bodies. Water pollution can affect the tourism sector because when fish and other sea creatures die due to waste released to the sea, people will no longer find the lakes and shires interesting enough. Wastewater and chemicals released to rivers, lakes, seas, and oceans affect people’s health because there are many water-borne diseases. Water pollutants are toxic to aquatic life and cause death in millions.

World Health Organization has come up with measures that state how each person can help reduce water pollution. Many industries have been closed for several months, causing the rate of water pollution in major cities to lower by a margin, but it will take a lot of effort to get rid of the problem once and for all. Many people go to places with a beach during holidays, and water pollution can affect those places. It is an individual responsibility to avoid littering along coastlines and to treat wastewater before releasing it.

We are committed to helping you get the right information so that you can be free to travel whenever you want to. General pollution rates are much lower than they have been for decades, and IQAir research teams have observed a significant change. Therefore, tourists will travel to various places by the end of the year because they know the safety measures taken. Every person should participate in the campaign against every type of pollution and make it a priority to keep the planet green. The more trees there are, the lower the pollution rates will be because trees absorb carbon dioxide and reduce the concentration of PM 2.5.

Make sure to live a healthy lifestyle because pollution rates depend on you. When we work together, we will see the planet’s difference and reduce the lives at risk. When traveling to a new country, make sure to know the pollution rates and take preventive measures when necessary. You can make a difference.

Related Topics:Pollution Rates Largest Cities in the World?
Up Next