Welcome to The New Era of Snapdragon

The Benefits of Print Management To Your Business 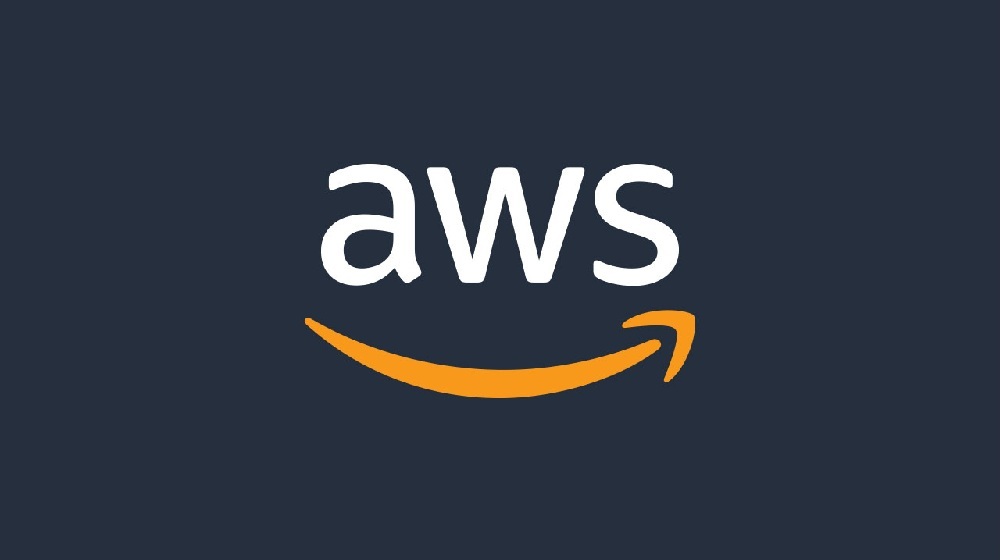 Premier visual effects company, known for The Lord of the Rings and Avatar, goes all-in on AWS to accelerate innovation and content production, while enabling artists globally to create and render visual effects

Amazon Web Services, Inc. (AWS), an Amazon.com company (NASDAQ: AMZN), announced that Weta Digital is going all-in on AWS, leveraging the proven performance of the world’s leading cloud to create a new, cloud-based visual effects (VFX) workflow. This workflow includes a set of technologies for VFX artists that will underpin the studio’s global expansion, accelerate key portions of film production, and expand Weta Digital’s New Zealand operations, enabling its team of artists to collaborate on visual effects remotely. In the past 25 years, Weta Digital has brought to life some of the most memorable worlds and characters in film, including Middle-earth and Gollum in New Line’s The Lord of the Rings trilogy and the Na’vi and beautiful landscapes of Pandora in Avatar. Over the course of this multi-year deal, the studio will migrate the vast majority of its IT infrastructure to AWS to support a pipeline that includes 100 proprietary tools and its LED-stage virtual production service, which creates immersive new worlds onset. In addition, Weta Digital will use AWS to produce and render original content from the newly announced ‘Weta Animated’ and deliver on its multi-year movie slate.

Visual effects artists use a wide range of animation and compositing software to integrate computer-generated imagery with live action footage, creating scenes that go beyond what can easily be captured with film alone. This imagery generates a massive volume of video and image files that can put a strain on IT resources and requires delicate load balancing efforts to keep production facilities operating at peak capacity. Leveraging AWS’s global infrastructure and AWS services, including compute, storage, security, machine learning (ML) and analytics, Weta Digital can spread its workloads more efficiently around the world, freeing up talent and resources to continue to create ground-breaking visual effects, and gain the flexibility to render VFX scenes remotely wherever its creative staff is based. With Amazon Elastic Compute Cloud (Amazon EC2), Weta Digital will have expanded access to a broad range of specialized Graphics Processing Unit (GPU) instances for better integration of ML into the VFX creation process, enabling artists to create more life-like, detailed movie creations.

“Weta Digital has been an innovator in the visual effects industry for decades. By adopting AWS’s ultra-scale infrastructure, we can implement a proprietary cloud pipeline and globally scale our production to greater levels than ever before,” said Prem Akkaraju, CEO of Weta Digital. “Weta established a remote collaborative workflow in March due to the pandemic to seamlessly continue work on the Avatar sequels and other films. With the power of AWS, we can now take that success to a global scale. Drawing on AWS’s virtually unlimited compute capacity, we can empower our artists to work safely and securely where they want without technical limitations. In addition, using the breadth and depth of AWS services we can more easily test new ideas and technologies as we continue to push the boundaries of what is possible in visual effects today. AWS services, such as machine learning and data analytics, will help Weta deliver projects faster and more cost effectively, and our customers will enjoy the fruits of Weta Digital’s continuous innovation.”

“Weta Digital has earned fans around the world through its innovative approach of combining technology and creativity to push the boundaries of visual effects in the movie industry while bringing some of cinema’s most memorable characters to life,” said Andy Jassy, CEO of AWS. “Weta Digital will rely on AWS’s unmatched portfolio of services to continue redefining what is possible on screen and at a scale that was not previously possible. Through its collaboration with AWS, Weta Digital is reducing technology barriers for those in the filmmaking industry, strengthening its operations in New Zealand and globally, and paving the way for immersive, new experiences for moviegoers.”

Weta Digital is the standard-bearer for creativity and innovation in visual effects and animation, attracting talent, partners, and clients that seek to push what is possible in pursuit of their artistic vision. Weta’s proprietary pipeline continues to evolve and provide artists with the tools they need to create their best work. Based in Wellington, New Zealand, Weta Digital is the largest single-site VFX studio in the world drawing artists from over 40 countries. They are some of the most creative and ambitious artists, engineers, and executives in entertainment and their work has earned six visual effects Academy Awards, ten Academy Sci-Tech Awards and six visual effects BAFTA Awards in addition to the 34 Visual Effects Society Awards awarded to them by their peers. Ground-breaking, performance-driven animated characters from Gollum to Caesar, and worlds from Middle-earth to Pandora, are regarded as some of the best visual effects ever to appear on screen. For more information, visit www.wetafx.co.nz and follow @weta_digital.