DAYTON, Ohio, Aug. 26, 2013 /PRNewswire-USNewswire/ — From coast to coast “bike sharing” is the buzzword of the summer, and now the University of Dayton is one of the first higher education institutions to give that term a whole new meaning by giving 100 bicycles to incoming first-year students who signed a pledge not to bring a car to campus the first two years.

The program is intended to promote a healthier, greener campus while empowering students to ch ange the world around them through sustainability and responsible stewardship. The University also hopes to connect students with the natural beauty of the Dayton area and encourage them to live active, healthy lives. An outgrowth of a successful bike-share program launched two years ago that has recorded more than 4,500 checkouts with 3,000 in the last year, the program is part of a larger initiative to create a bike-friendly campus and reduce the carbon footprint of the University.

“Sustainability is an important value to our students, faculty and staff,” said University of Dayton President Daniel J. Curran. “The new bike program is part of our commitment to practice responsible stewardship and challenge students to consider what they can do as individuals to make a difference in the world around them.”

The 100 first-year students were chosen at random from 293 who submitted pledges; winners were notified earlier this summer. Male students will receive a Linus Roadster Sport and female students will be given the Linus Dutchi 3, all equipped with three-speed shifters and rear carrying racks. The bikes and safety helmets will be presented to students during a special ceremony on campus Aug. 30.

“I am very excited about getting a bike to use,” said Kelly Johnson of Prospect Heights, Ill. “I feel that this is a great way to get students thinking about the everyday impact we are making on our environment. Even small changes can make a world of difference.”

The city of Dayton was recently designated a Bicycle Friendly City by the American League of Bicyclists and is the central hub to one of the largest bicycling networks in the nation. The region boasts more than 330 miles of multi-use, beginner-friendly and easily accessible connected bikeways. A new bike path running through campus opened in July.

The University of Dayton recently signed the American College and University Presidents’ Climate Commitment, pledging to move the University toward becoming climate neutral and has also received national recognition for its commitment to sustainability.

In 2011, the University earned a Sustainability Tracking Assessment and Rating System (STARS®) bronze rating from the Association for the Advancement of Sustainability in Higher Education.

To learn more about the University of Dayton and the bike program, visit www.udayton.edu/bicycle or follow facebook.com/universityofdayton and twitter.com/univofdayton. 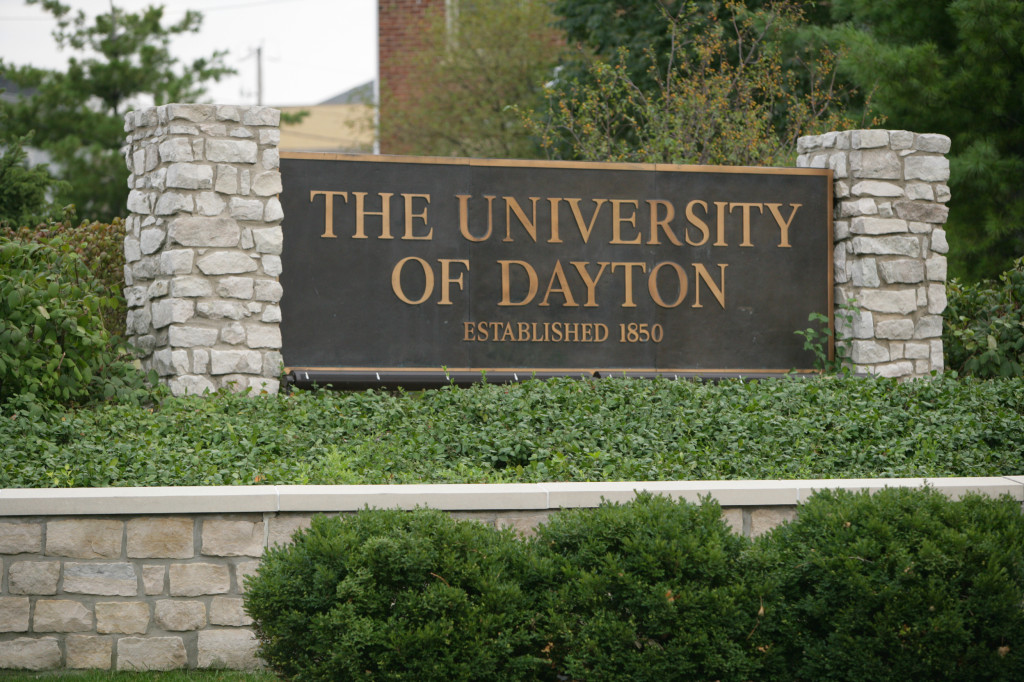 About University of Dayton
The University of Dayton is a top-tier national, Catholic research university and the largest private university in Ohio with enrolment of about 11,000 students. About half of the students are from states other than Ohio, and one out of every 10 students is from another country. It was founded in 1850 by the Society of Mary, a Roman Catholic teaching order of priests and brothers that emphasizes commitment to community.