International Thank-You Day - The Importance of Celebrating It.

World Braille Day - What is it all about?

Myanmar's Independence Day - How is it Celebrated?

Fibank 2022 Calendar: Supporting the BRGF and the Agricultural Academy

Case Study: How Tomedes Established Itself As A Leading Localization Partner for Businesses Around the Globe

Definition of Dual Federalism (with Examples and Pros & Cons) 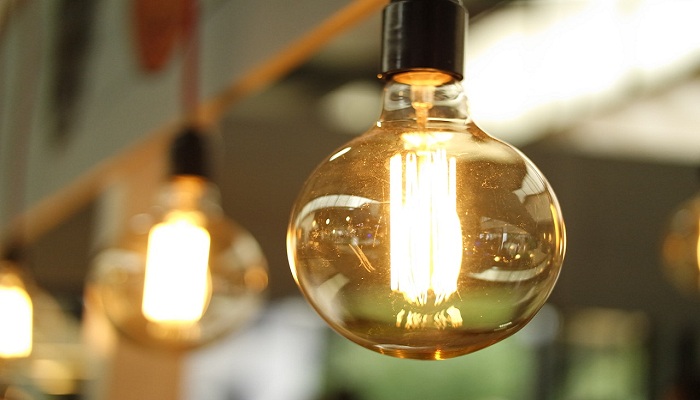 We have revolutionized the way we consume energy to power mega-cities and our lives on a daily basis. The largest energy companies listed below have achieved milestones in providing their consumers with affordable and reliable solutions that keep their economies on the move.

State-owned electric utility State Grid Corporation of China (SGCC) recorded a revenue of $347bn in 2018 to emerge as the world’s biggest power company.

Established in 2002 and headquartered in Beijing, SGCC distributes electricity in 26 provinces, covering 88% of the national territory. It serves a population of more than 1.1 billion in China. The utility also owns and operates transmission assets in the Philippines, Australia, Portugal, Italy and Brazil.

Enel’s electricity sales outside Italy increased to 191.1TWh in 2018 compared to 181.6TWh in 2017. The company connected more than 3GW of renewable capacity to grids around the world in 2018.

French electric utility company EDF’s revenue increased by 6.3% year-on-year to reach $77.8bn in 2018. The company’s power generation, supply, and regulated activities in France accounted for 61%, while the UK and Italian markets accounted for 13% and 12% of its revenue respectively.

Its reactor business Framatome contributed 4.8%, while its renewable businesses Dalkia and EDF Renewables respectively contributed 6% and 2% of its revenue.

Headquartered in Chiyoda, Tokyo, TEPCO focuses on power generation and distribution through 34 subsidiaries and 32 affiliates. 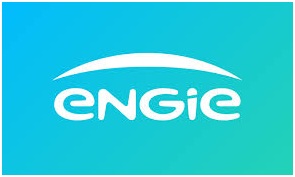 French electric utility firm Engie reported a 1.7% year-on-year revenue growth to $68.8bn in 2018. The company’s power business accounted for more than 60% of its total revenue.

The company’s annual electricity sales exceed 7.3TWh. Its revenues, excluding gas sales, was estimated at $48.8bn, based on the average gas price in Europe during the year.

Engie is the biggest independent electricity producer in the world and generates more than 25GW of renewable energy a year, accounting for almost one-fifth of the global renewable energy generation. The company added 1.1GW of wind and solar capacity in 2018. 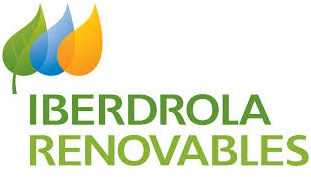 Iberdrola’s net investment during the year reached $6bn with its transmission network business accounting for 46% of the investment, followed by the renewable segment (31%) and the power generation and supply segment (20%).

General Electric’s (GE) three energy segments Power, Renewable Energy, and Lighting generated $38.5bn in revenues, accounting for 31.7% of the company’s total revenue of $121.6bn during the year. The three segments respectively contributed $27.3bn, $9.53bn, and $1.7bn to the company.

The company’s revenue from the power segment decreased by 22%, whereas that from the lighting business dropped by 11%. Revenue from its renewable energy segment, however, increased by 4% during the year. 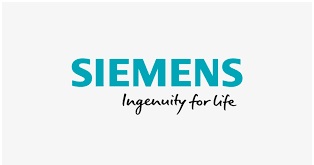 The Power and Gas segment, which provides products and solutions for the operation of fossil fuel and renewable power plants, witnessed a 14% decrease, while the total orders in this segment increased by 14%. 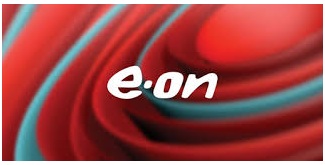 E.ON operates more than 5GW of renewable power plants worldwide. It also operates a nuclear power business in Germany through PreussenElektra. The European Commission (EC) approved the acquisition of E.ON and Innogy’s renewable businesses by RWE in February 2019.