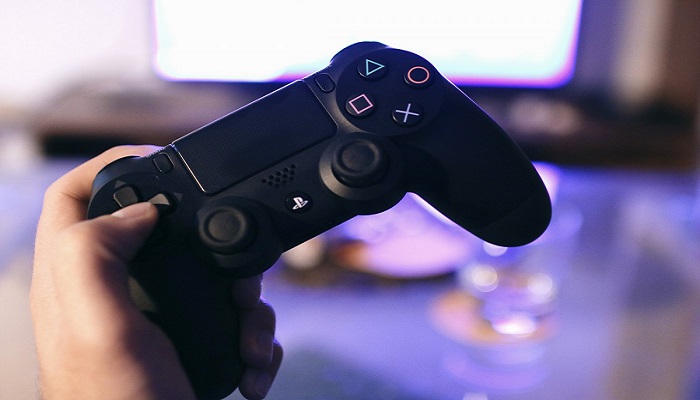 Gaming Industry has come a long way and it has actually taken over all other industries in the world when it comes to entertaining people, but what’s even more entertaining than video games? MEMES!

We love all memes and recently they have surpassed any other way of entertainment when it comes to hideous and not-so-hideous jokes and puns that everyone keeps sharing nowadays. And Although memes have only become more popular over the last few years, one of the most iconic memes in gaming history actually comes from a time when memes were not even cool, or even memes!

And in this article, we are going to take a ride back to childhood to find out more about the meme that took the whole internet by storm!

I am sure you already know or at least heard it from someone else in the game or a movie because the meme was pretty much everywhere in the world. Literally everyone was using the term Leeroy Jenkins for a bunch of reasons and it was hilarious!

But where did it come from? What made this meme so popular? I am going to answer all of your questions as we explore the meme right from the time it came into being!

Now before we talk about where the meme came from or how it became so popular, let me explain to you what the meme actually is in the ODD case if you don’t know about it. So basically the term Leeroy Jenkins is used for someone who rushes into things without thinking and ends up messing everything up for his friends or team mates!

It all started in May 2005 when Ben Schulz and his friends wanted to go on a raid in World of Warcraft with their newly formed guild called “Pals for Life”, but they didn’t have enough players to start the raid or finish it. But they decided to take a rough go at it anyways which they knew would be a total disaster and it was because while they were calculating their chances of survival (being 32.33repeative percent), Ben with the username Leeroy Jenkins decided to just go all in before his teammates shouting “LEEROYYYY JENKINSSSS” and as well as anyone could expect, things didn’t go too well and the raid was a MASSSIVE fail!

But the video of their failed raid was posted on the official world of warcraft movie channel and it blasted the records of popularity but it went mainstream after getting millions of views on youtube! Now this was the moment Leeroy Jenkins was on path to become the most popular meme in history!

Everyone started using the meme, be it the popular tv shows or movies. And more people kept coming and Pals for Life actually became a very successful guild in World of Warcraft and If I had the chance, I would have spent all my WoW Gold just to join the guild but so would many other fans.

But Ben didn’t get the kind of attention that he was looking for and it actually became toxic for him to be able to play the game anymore. Players started following him and often troll him for being a freak!

On the other hand, the Leeroy Jenkins meme made it to the mainstream media and soon after Blizzard even launched their own figurines and action-cards for their game hearthstone and they even used the Leeroy Jenkins character for a quest in World of Warcraft, which was devastating enough for Ben as they wouldn’t allow him to use the meme or the video to promote or make profit off it due to their policies while they were literally making profits off of his meme when they tried to sell the merch and they didn’t even let Ben voice act his character in the game, well at least they didn’t at first!

But that’s not the end of the story, when the Leeroy Jenkins meme broke the records of popularity, Blizzard at one point decided to use it in their upcoming hollywood movie and this time, they did include Ben to do the Leeroy Jenkins part in the movie where he was supposed to just dive into the battle shouting and end up getting beaten by the rivals, but when the movie went to the production stage, they cut his part of the script!

However, Ben was later invited to the launch of the movie, where he met a bunch of stars and that was pretty much the end of the story for Ben but Leeroy Jenkins became an immortal meme that even to this day is immensely popular amongst a lot of gamers and not to mention the memers!