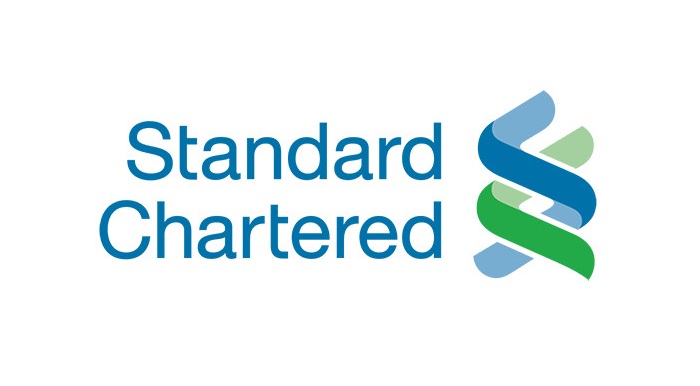 Legacy planning is now a journey that can last a lifetime involving a transfer of not only wealth but values and behaviours too, according to new research1 released by Standard Chartered Private Bank.

The report2 named Redefining legacy: a lifetime of shaping inheritance aspirations explores how affluent people across Europe, the Middle East and Africa interpret legacy and key challenges they encounter in achieving their inheritance goals. By definition, legacy means something left behind to someone by another person in the final part of their life, usually in the form of money or property. The findings reveal that legacy has taken on a modern concept for the wealthy.

Those surveyed seek to balance the financial value of their assets with how their wealth can benefit both their successors and families, and communities and society. Eighty-two per cent of research respondents believe that the most important legacy they can leave is to support future generations of their family, while three quarters (74%) want to use their wealth to drive wider positive change. This figure is higher amongst women, at 80 per cent. African and Middle Eastern wealthy people are typically more motivated to use wealth to drive positive change than those in Europe. Additionally, the results uncover the differences of opinion between age groups. It is more important for those aged under forty (84 per cent) to invest in assets that have a positive environment impact, compared to people over sixty (65 per cent).

Grant Parkinson, Head of Consumer, Private and Business Banking for Europe, Standard Chartered Bank, said: “Today, we can see that legacy means much more to many people. With increased global communication, digital advances and shifting mind-sets between generations, it is bringing a greater awareness of the responsibilities for the affluent.

He added: “With the right advice, resources and financial structures in place early on, the wealthy can feel more reassured that their legacy goals are achieved, whenever and whatever they may be.”

The way participants define their legacy and priorities alter as they go through life. Financial issues become more important as people age, while social and reputational issues are higher priorities amongst younger age groups. Under 40s are more likely to prioritise their values and achievements (58 per cent) whereas those over 60 are more inclined to protect their assets for future generations (55 per cent). Interestingly, women tend to want to invest more in the environment than men, at 83 per cent, compared with 68 per cent.

When it comes to the challenges of legacy planning, structuring wealth is a consideration. Seventy-four per cent of research participants want to keep their net wealth intact, but the complex structure of their wealth can make this an obstacle for 70 per cent. Two thirds (69 per cent) say that they find it difficult to invest in the most appropriate solutions or opportunities, an issue that is particularly pronounced in the Middle East and Africa. Secondly, tax, legal and financial complexities can equally make it problematic for people to determine how best to structure a financial legacy to meet their long-term goals, particularly amongst those aged 40-60. Thirdly, in an era still defined by COVID-19, it is not surprising that global issues generate uncertainty for 82 per cent of respondents.

1Link to the report
2About the research

The extensive survey was carried out by the Consumer, Private and Business Banking (Europe) business in May to June 2021 amongst High-Net-Worth Individuals across Europe, the Middle East and Africa. The research polled five hundred respondents, male and female, aged between 20 and 70 years old from the following countries, which aligns to the business’s footprint:

Visa to Expand Presence in Atlanta