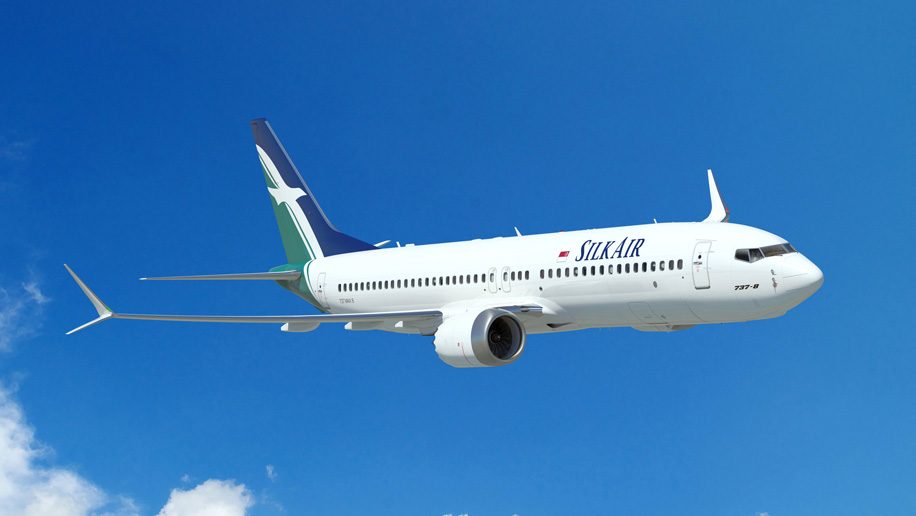 SilkAir, the regional wing of Singapore Airlines, launched the first non-stop flights between Singapore and Busan in South Korea.

The Singapore-Busan route will be served four times weekly, departing Singapore on Mondays, Wednesdays, Fridays and Saturdays. SilkAir is currently the only airline offering regular services on the route. Customers can look forward to a full-service experience, including in-flight meals, wireless in-flight entertainment on SilkAir Studio, complimentary baggage allowance as well as through check-in if they are connecting to or from another SilkAir or Singapore Airlines point via Singapore. The flights are currently operated with SilkAir’s Boeing 737-800 aircraft.

The launch of the Singapore-Busan route will see the introduction of Korean in-flight cuisine to enable customers to enjoy classic Korean flavours during their flight. Customers can expect popular Korean dishes such as Bibimbap (Korean mixed rice), Beef Japchae (Stir-Fried Glass Noodles) and Chicken Bulgogi and Kimchi Fried Rice.

To commemorate the inaugural flight, customers were presented with gifts and inaugural flight certificates signed by SilkAir’s Chief Executive, Mr Foo Chai Woo, and the Commander of the flight, Captain Sheldon Rasquinha.

“The launch of Busan flights marks yet another milestone for SilkAir, as it is the first South Korean city in our network,” said Mr Foo.

“We are pleased to be providing greater connectivity for travellers to Korea, as well as for Koreans travelling to Singapore, with connections to the many destinations in the combined SilkAir and Singapore Airlines network.”

Located on the southeastern tip of the Korean Peninsula, Busan is a destination famous for its natural coastal scenery and local cultural attractions. A popular vacation getaway for both local Koreans and tourists alike, Busan is hailed as the summer capital of South Korea, boasting beautiful beaches such as Haeundae and Gwangalli.

Visitors to Busan can enjoy year-round activities in the vibrant and bustling coastal city. Travellers looking to immerse themselves in Busan’s local culture can visit Gamcheon Culture Village, a resplendent village of murals and painted houses set on the foothills of a coastal mountain. The colourful village has earned itself the nickname of “the Machu Picchu of Busan”.

Related Topics:Flights Between Singapore And BusanWing of Singapore Airlines
Up Next