PUMA and BVB present the Black and Yellows’ international competition jersey for the 2017/2018 season.
This jersey will be worn exclusively during BVB’s European campaign. Dortmund’s fast and direct style of play has captivated spectators across the world and attracted an army of new fans.  The blurred graphic featured on the jersey is inspired by this exciting ‘Dortmund Way’ of football that will create a strong dynamic look under the floodlights of those European nights. 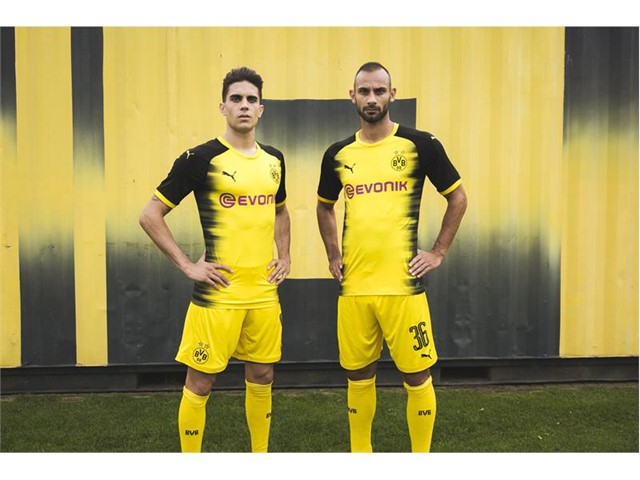 The classic BVB yellow and black dominate the jersey, so as ever the team becomes one with the famous Yellow Wall creating a seamless force of intimidation and power on the biggest stage.
The jersey will be available starting on 23 August in all BVB club shops, at puma.com and at sporting goods retailers. 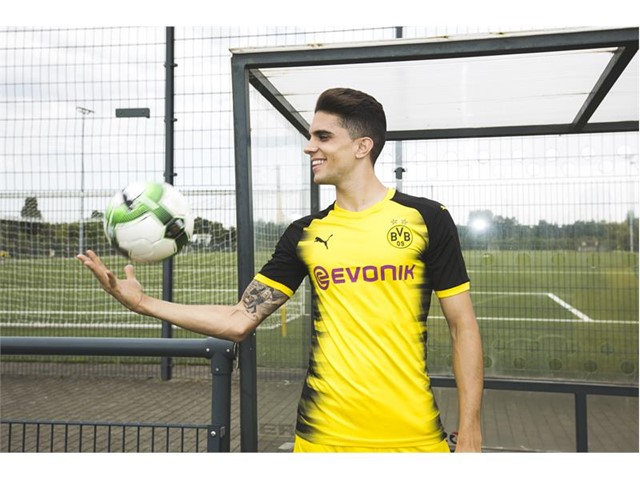 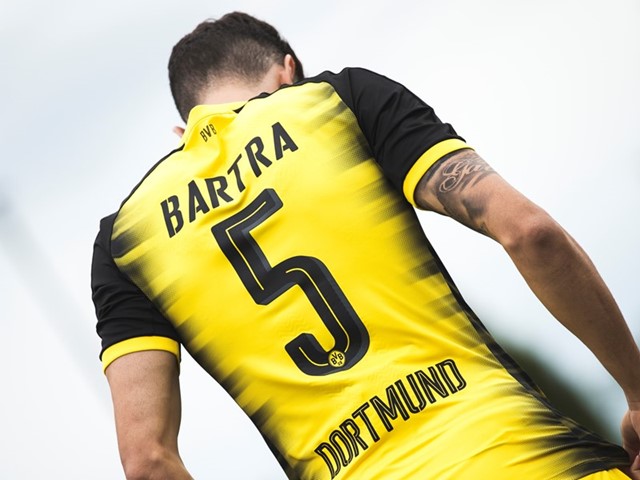