The Toyota Prius Plug-in Hybrid shines in the latest ADAC EcoTest comparison: the only one out of the five plug-in models tested to achieve five stars. For both pollutants as well as for CO2 emissions (combined consumption of 1.0l/100km + 7.2 kWh/100km with 22 g/km CO2 or 3.4 l/100km with 79g/km CO2 with depleted battery) the Prius Plug-in surpassed competitors by a large margin. Impressive also is the gap to the closest competitor: 2 environmental stars and 30 points (13 for pollutants and 17 for CO2), illustrate the difference. 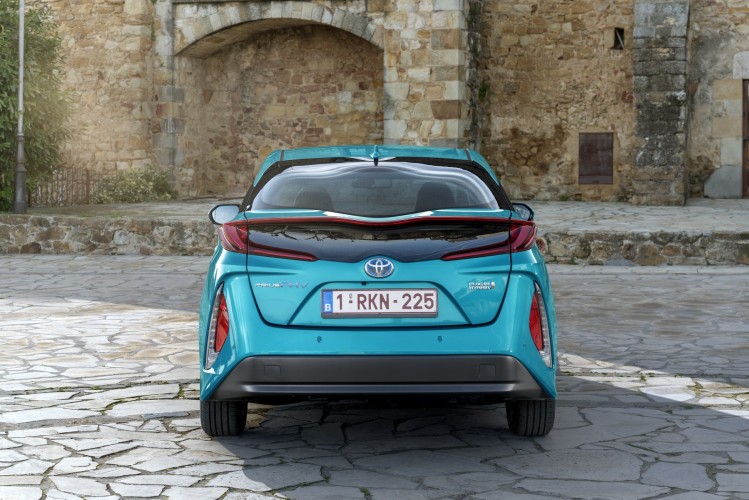 The result of the Autoclub is clear: “From the environmental point of view, we can conclude that only the Toyota Prius Plug-in is a real Green Machine”. The specially refined fourth generation hybrid is responsible for the fundamentally low electric power and fuel consumption: the 68 kW EV motors combined with a 1.8l petrol Atkinson-cycle engine bring the emissions to an extraordinarily low level. The results were 47 points out of 50 for the pollutants and the maximum number of points for CO2. 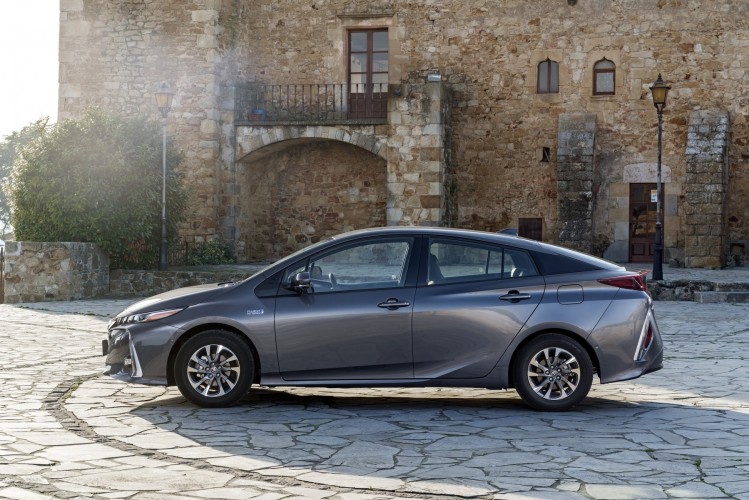 The Toyota Prius Plug-in Hybrid, but also the fuel cell Mirai (hydrogen combined consumption of 0.76 kg/100 km, combined electric consumption of 0 kWh/100 km and combined CO2 emissions of 0 g/km) along with the other hybrid models, that are now available in the eight model line-up in Europe, dominate the ADAC EcoTest top class results. The hybrid range already undercuts in Germany the 2021 CO2 targets of 95 g/km  – the Prius Plug-in and its siblings make it possible. 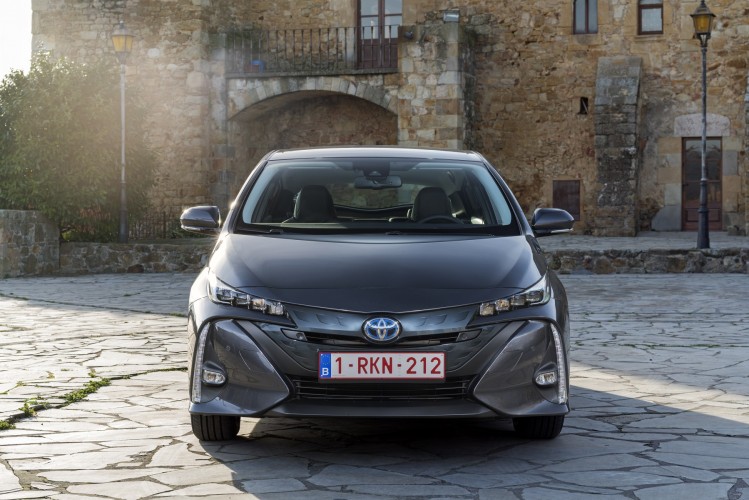