Paul George Reflects On The Launch Of The PG1

Since its debut on January 9, Paul George’s signature PG1 has captured the attention of basketball players, hoops fans and sneaker collectors alike. Whether in release colorways, such as the Ferocity, or scene-stealing PEs, the shoe continues to build cult status.

The PG1 Chalk Burst, part of Nike Basketball’s Summer Pack, launches April at nike.com, SNKRS, Nike+ and at select retailers. Ahead of the release, George reflects on the reaction he’s received for his debut signature model in his own words:

It’s just dope that everyone from shoe collectors to fellow athletes to teammates genuinely love the shoe. The feedback that I provided while working with the designers in what I wanted in the shoe has come to life — everyone is appreciating it and it’s working for them. The coolest thing is that everyone has been saying they love the shoe as much as I do.

What I wanted in the shoe has come to life. 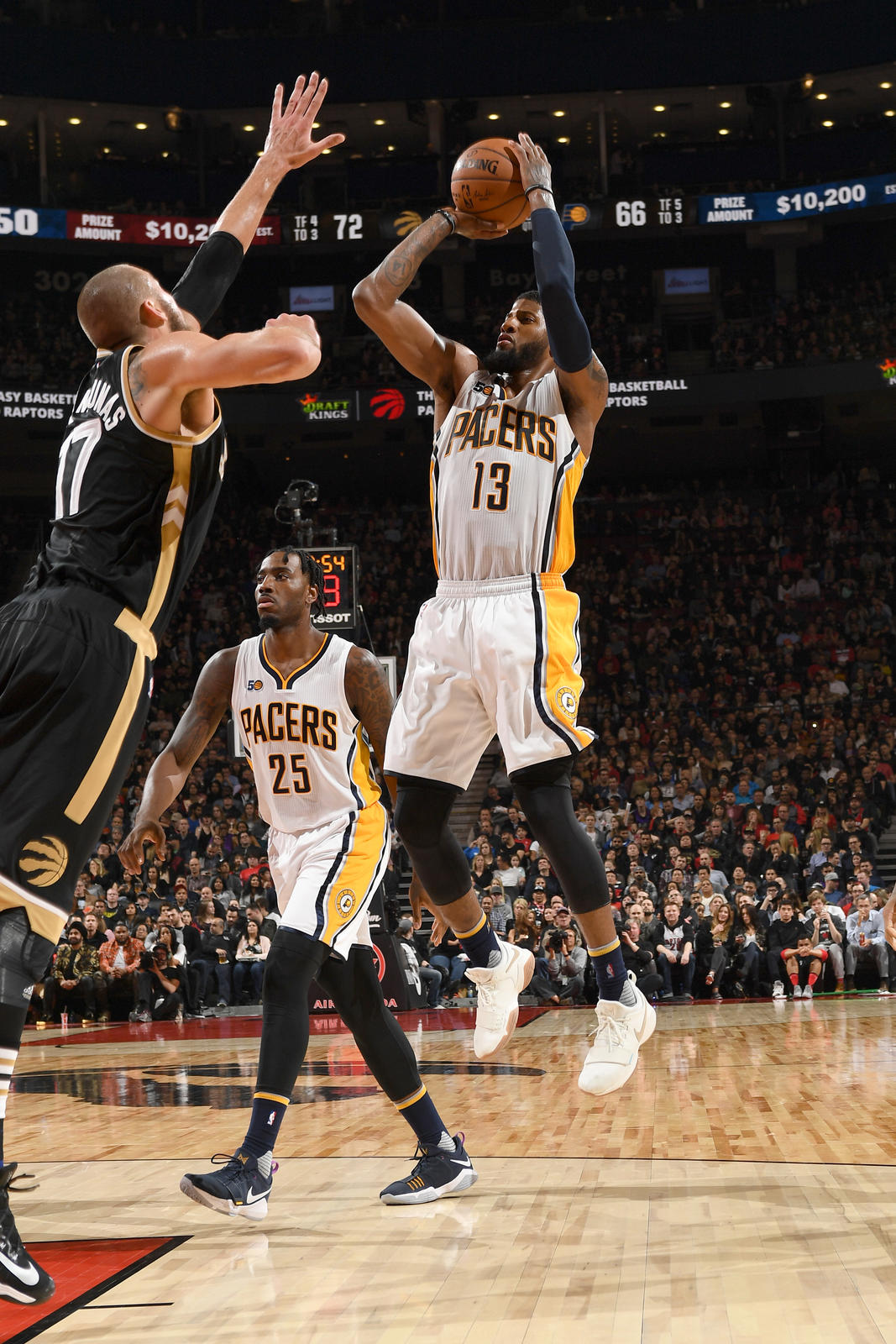 To be honest, I did expect that because Tony [Hardman] and I put a lot of effort into the shoe and making sure it was something we are proud of. I was not going to throw anything out there without it being perfect, so I feel really good about the release.

I’ve been in the shoe for three months now, and it has proven to be the most comfortable one I’ve ever played in — even with all of the wear and tear. I put a lot of work into the game, and the best part is that I can do that and be comfortable in my shoe. This has allowed me to play better and for longer.

The best compliment has been from teammates saying it’s hands down the best shoe they’ve ever played in.

Empowering Customers with More Ways to Save – Introducing Pickup Discount