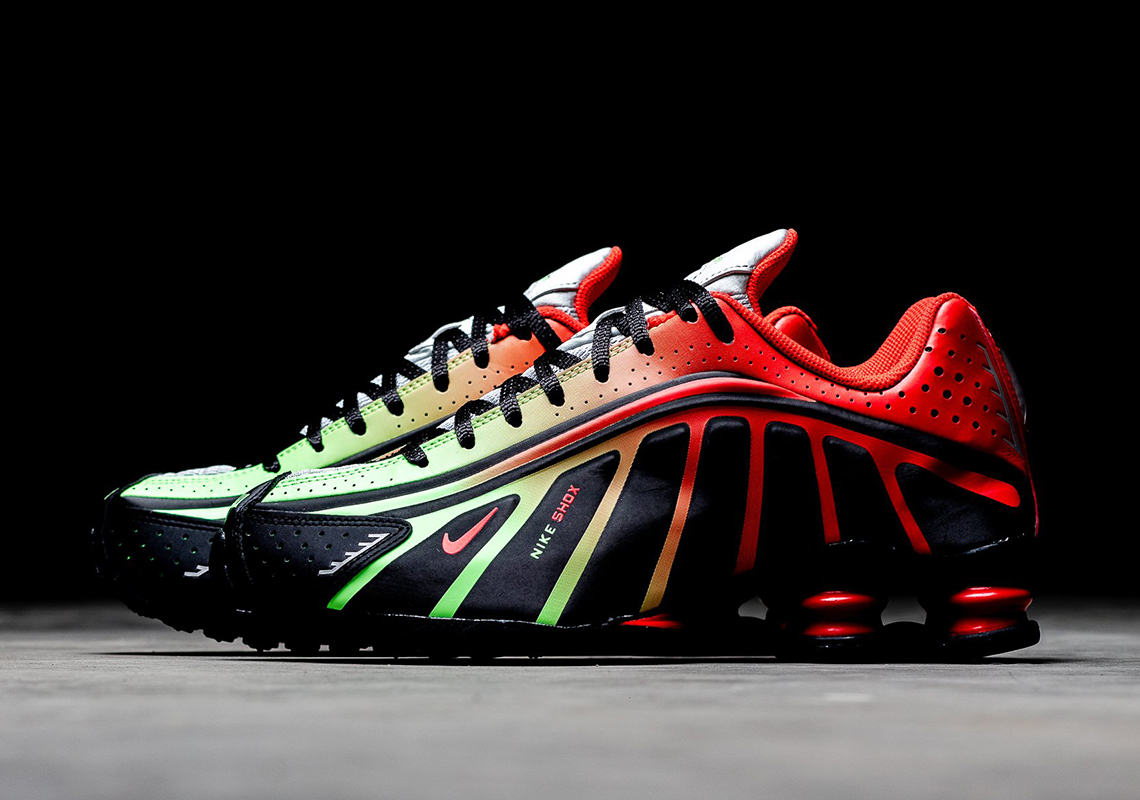 When the Nike Shox R4 debuted in 2000, its sci-fi aesthetic and aggressive stance created an instant visceral response. “They were like a shoe of the future,” recalls Brasilian football star Neymar JR. For him, the Shox R4 became an instant object of desire.

Fittingly, the silhouette is the conduit for a duo of themed colorways baring the forward’s name. The first follows on the metallic detailing and reflective elements of the launch colorway. By mirroring the hues of a watermelon, the second connects directly to the buzzing markets around São Paulo that were a constant in Neymar JR’s childhood. “The crazy color combination,” he says of the shoe. “I like it!” 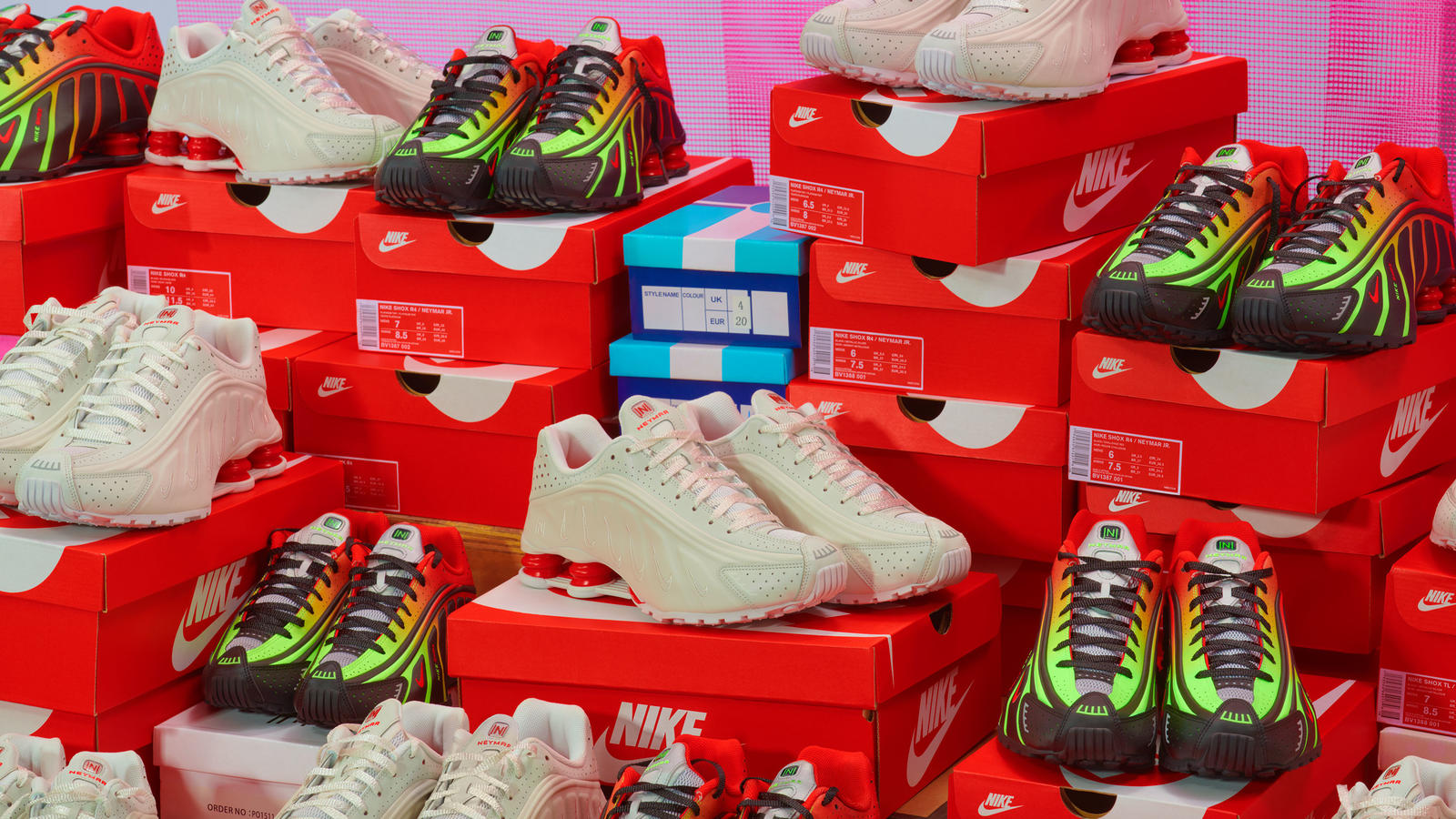 The Nike Shox R4 Neymar JR release May 30 on nike.com and at select retailers.

The Belstaff Trialmaster – 70 Years On