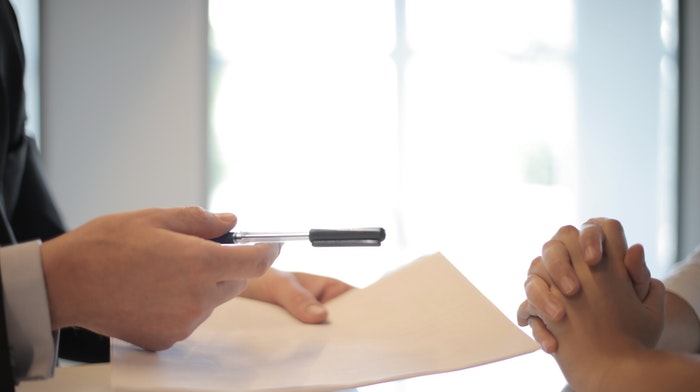 Pretty much every day, someone in the UK is injured in an accident that wasn’t their fault. In some cases, the consequences of these accidents can be severe enough that a legal remedy is necessary. This remedy is often a sum of money, which will cover the losses you’ve incurred (perhaps as a result of being unable to work), as well as the pain and suffering you’ve endured (which can be mental as well as physical).

Personal injury law has gotten a bit of a bad rap in recent years. This is in part because of its ubiquity in daytime television advertising. Obviously, those who’ve been laid off for injury are more likely to be watching television in the day. But there’s a longstanding stigma around personal injury claims, that predates those TV adverts, and that’s based on myth and outright misinformation.

Let’s examine a few of those myths, and see which of them, if any, stand up to scrutiny.

Claimants need to go to court

If you’re considering making the claim, then the prospect of being summoned to court to have your ordeal scrutinised might be enough to put you off. Fortunately, in practice, only a tiny minority of cases ever reach this stage typically if the value of your claim is over £25000 then you may be expected to attend court this is also known as a multitrack case. But more commonly neither party is incentivised to incur court costs; most will settle out of court. It’s reported that less than 1% of claims end in a full-court hearing.

Failure will be expensive

Most solicitors specialising in this area of law will proceed on a conditional fee agreement (better known as a no-win, no-fee arrangement). At the outset, your personal injury solicitor will examine the merits of your claim, and determine whether success is likely. If it is, then they’ll agree to bear the cost if the claim should be unsuccessful. Overall, this means you will only pay legal fees if the claim is successful which will be a small percentage of the compensation you have received, this will have been agreed at the beginning of the claims process.

Any compensation you’re awarded will be tax-exempt. You’ll keep 100% of it.

The claims process is too complex

Often people are put of making a claim because of the belief that the process is far too complicated and stressful. The claims process is straightforward and follows steps set in the pre action protocol for personal injury claims. Your lawyer will make sure you understand fully the process in every stage of your claim so that you feel at ease and understand what is happening with your personal injury claims case.

People who make claims are scrounging

If you’ve been legitimately injured in an accident that wasn’t your fault, then you shouldn’t be expected to put up with it. This is an attitude that only benefits organisations which behave in a neglectful or malicious way.

Your solicitor should be able to explain to you the expected length of the case. In simple cases, it can be over in a matter of months. What’s important is that not much of your personal time will be taken up – it’s generally something that you can forget about until you’re called upon to take action.

If you claim against your employer, you could be sacked

If your employer sacks you or discriminates against you in any way because of your case, then they’re breaking the law, and could end up in big, big trouble.