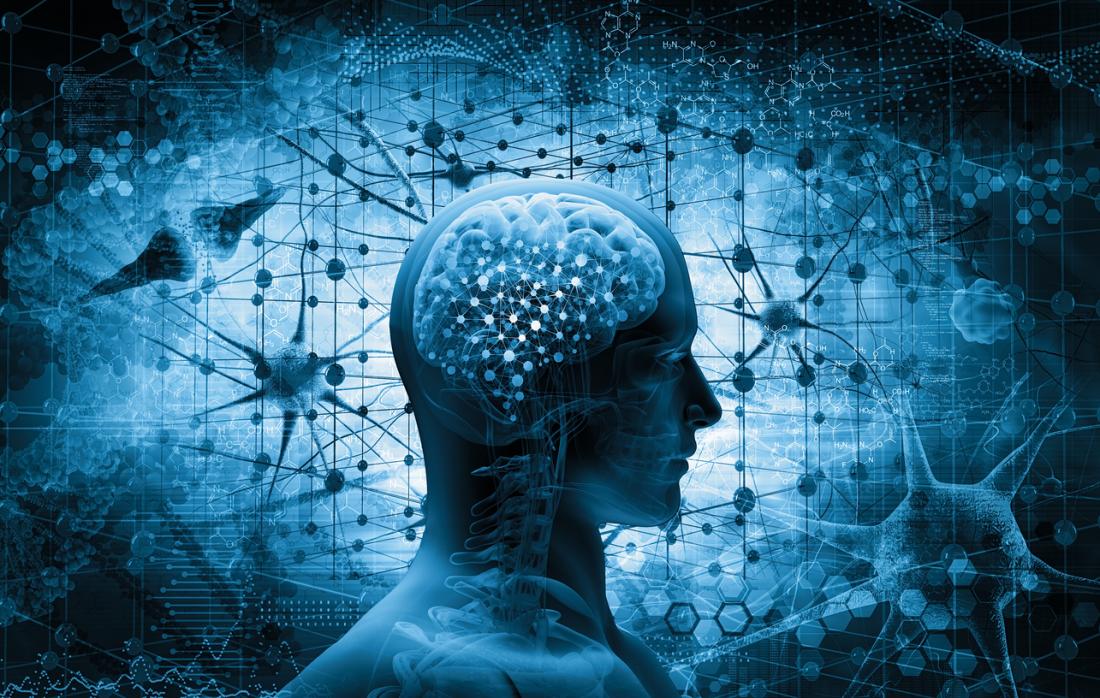 Two distinct parts of the human brain – the neocortex and the hippocampus (a part of the brain involved in higher-order brain functions) – have been shown to help protect our memories from interfering with one another.

Researchers from the Wellcome Centre for Integrative Neuroimaging at the University of Oxford have shed light on the exact neural mechanisms that make precise memory recall possible.

The research team gave participants memory tasks to perform in the MRI scanner. Over two days participants learned two overlapping but context-dependent memories. The researchers then measured interference between the two memories on the third day in the scanner.

Second, halfway through the scan, the researchers used brain stimulation to reduce the concentration of neocortical GABA (a neurotransmitter (chemical) in the brain that reduces activity in other neurons, regulating communication between brain cells). The researchers found that neocortical memory interference increased in proportion to the reduction in GABA. This shows that, in addition to the hippocampus, neocortical inhibition prevents unwanted co-activation between overlapping memories.

Dr Helen Barron, who led the research, said: ‘Our brains have the incredible ability to remember many different examples of similar events in our daily lives, like our commute to work. We can distinguish between individual days and remember vital details such as where we parked our bike each day.

‘Understanding how we lay down overlapping memories and later recall individual events is vital for helping develop treatments for conditions such as dementia and schizophrenia.’

Collaborators at the University of Birmingham are now planning to extend this research to patients with schizophrenia and autism. They will scan volunteers to find out more about the mechanisms that protect against memory interference, what happens when they go wrong, and how we might intervene to help in patient populations.

The full paper, ‘The hippocampus and neocortical inhibitory engrams protect against memory interference,’ can be read in Neuron.