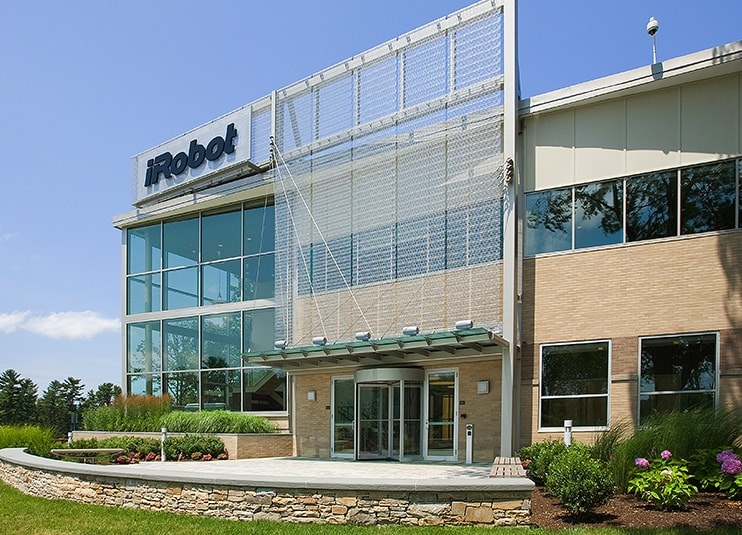 Why iRobot is the world’s #1 Robot Vacuum Brand

Within 30 fruitful years, iRobot continues to soar as the world’s most trusted robot vacuum brand. When someone speaks of robot vacuum, the first thing that comes to mind is Roomba, a model first launched by iRobot in 2002. Since then, the company has released so many versions of robot vacuum, most of which received positive reviews from tech experts and consumers alike.

Although there is no official list that would show the world ranking of robotic vacuum cleaners, it is evident that iRobot deserves the top spot. In many tech review websites, writers would always mention any of the robot vacuums created by iRobot in any “best in” category recognition. These citations only confirm the status of iRobot as the leading brand in the robot vacuum industry.

Two significant periods serve as a point of reference to measure iRobot’s success in terms of sales. In the first quarter of 2018, iRobot reported $217M in revenue which is 29% of the annual sales projection. It is also $3M higher than what is expected for that quarter. The most in-demand model during that time was Roomba, with a revenue increase of 33%.

In the same year, the company shifted its focus on making its products respond to home automation. Consumers were starting to become aware that robot vacuums must be smarter to work with lesser human intervention. The company responded so well to this call.

The first quarter of the same year was the fifth time the company achieved a 20%+ sales target for the entire year. At that time, only 10% of US households owned a robot vacuum cleaner. The majority of the 10% picked iRobot over other brands.

Still in 2018, the demand for higher-end Roomba products was overwhelming. The Roomba 900 series was the company’s best-selling product since its release. The company was clearly leading the pack in terms of sales during that year.

Even with the proliferation of Chinese products offering lower-end products for cheaper prices, that did not threaten iRobot’s higher-end dominance. Aside from intense competition from the Chinese, online store giant Amazon started to release robot vacuum products. Even this failed to bring the sales record of iRobot down. Consumers understood that Amazon was not an authority in terms of robot vacuum; thus, people still patronized iRobot products. In fact, the company has sold more than 30 million robots worldwide.

In 2020, sales reports have shown that the company gathered $279.9 million in the second quarter, which ended on June 27. This figure is 8% more than the earnings for the same period in 2019. It’s surprising to know that there was a 43% increase in robots with a price list of $500 up. The same report reveals a 13% increase in the US growth and 43% in Japan for the same quarter.

Why iRobot Continues to Be #1

In its early years, iRobot sold off its Defense & Security unit to the military.  Now, this same company is not afraid to take more risks. It makes consistent progress in its marketing strategy by offering premium products with exceptional cleaning capability. The users don’t mind paying a little bit more than other brands as long as they get the best service possible.

People are more aware of the importance of cleanliness in homes because of the current pandemic. Consumers finally realize that the premium models such as Roomba i7 Series and s9 Series, along with the Braava jet m6, do better cleaning than the cheaper brands. They only trust iRobot when it comes to intelligent cleaning companions that listen to their needs.

Even during the pandemic, the company is optimistic that it will see an increase in sales by the end of 2020. In fact, they are anticipating that this year will be more prolific than the preceding year.

Related Topics:iRobotRobot Vacuum Brand
Up Next

Technologies at the Heart of Redefining Your Casino Experience