Intel Is Inventing The Future At the Bay Area Maker Faire

Introducing the Next Generation of Mac

Why should businesses care about APIs?

Intel is passionate about building the future with creators and inventors. For several years, the company has been powering the maker movement by offering a diverse range of development modules that span the classroom to robotics labs. These tools will be brought to life via interactive demos from Intel and its partners at this year’s Maker Faire Bay Area.

Visitors to the Intel booth will be given a hands-on experience with a range of Intel modules: from the high performance Intel® Joule™ — targeted at Internet of Things (IoT) developers and entrepreneurs —  to the inventor module Intel®

Advertisement
Edison. The entry level  Arduino 101* (powered by the Intel® Curie™ module) will also be on display; it’s perfect for beginners and classroom educators.

Enthusiasts will be encouraged to explore over 12 interactive demo stations that showcase Intel’s growing and diverse portfolio of maker and IoT developer platforms. Exhibits include:

In addition, visitors can interact with a selection of Intel® Joule™-powered robots from Maker Collider and participate in hands-on activities using Arduino 101* from MakeCrate, teaching the principles of electronics, engineering and coding, suitable for inquisitive young minds to learn how to build and code circuits. 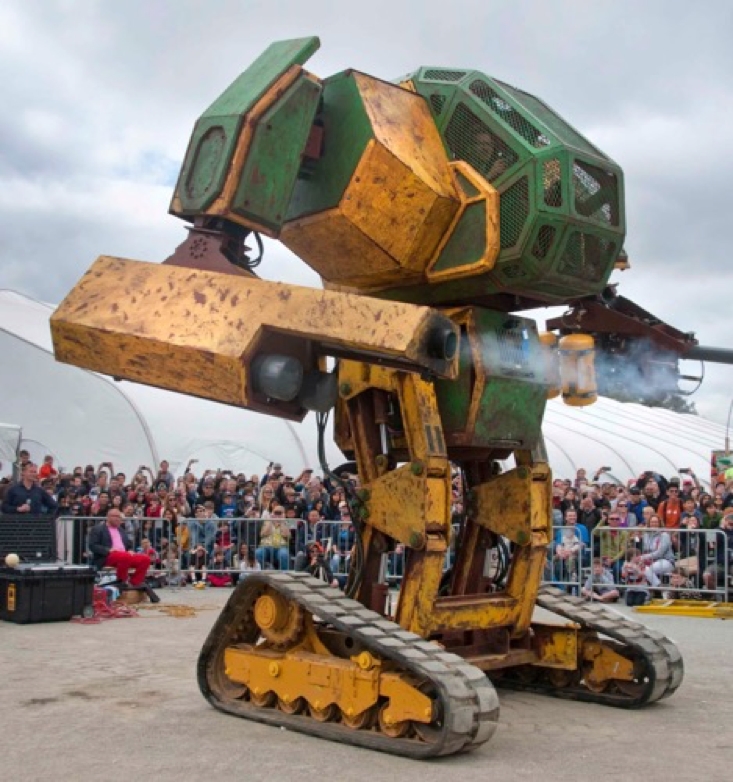 Intel expands the boundaries of technology to make the most amazing experiences possible. Information about Intel can be found at newsroom.intel.com and intel.com.