Intel Announces Its Next Generation Memory and Storage Products

Cisco to Brings Video Collaboration to the Moon

How Your Business Can Accelerate Digital Transformation 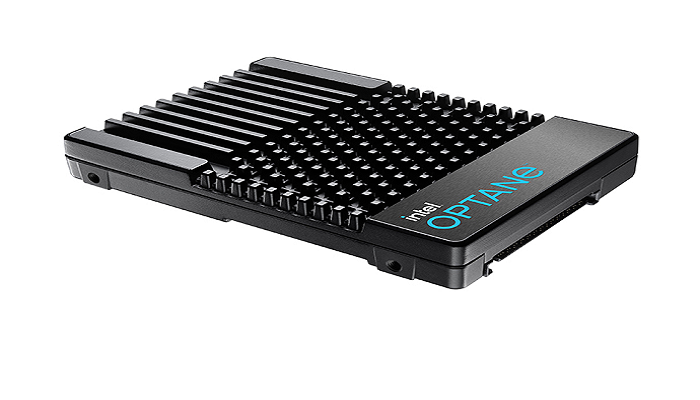 “Today is a key moment for our memory and storage journey. With the release of these new Optane products, we continue our innovation, strengthen our memory and storage portfolio, and enable our customers to better navigate the complexity of digital transformation. Optane products and technologies are becoming a mainstream element of business compute. And as a part of Intel, these leadership products are advancing our long-term growth priorities, including AI, 5G networking and the intelligent, autonomous edge.”
–Alper Ilkbahar, Intel vice president in the Data Platforms Group and general manager of the Intel Optane Group

Intel Optane persistent memory is attached to the CPU via the double-data rate bus, enabling direct load-and-store access at DRAM speeds; non-volatile, it combines the best elements of memory and storage.

Reimagining the Aircraft Refueling Process by Shell Aviation and SAP