Identity Fraud Doesn't Just Hurt Your Bank Account...Here's What You Need to Know 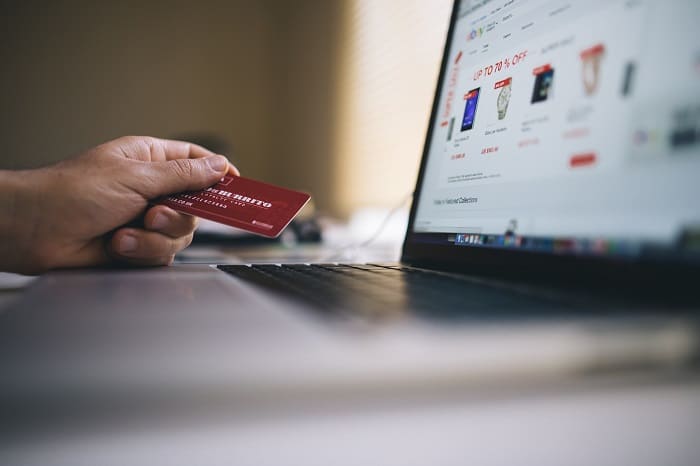 You might’ve heard an offhand quote before like “millions of people are victims of identity fraud every year”, and thought maybe it was an exaggeration. It’s true though – in 2019 alone, there were over 3.3 million fraud cases reported to the FTC (Federal Trade Commission), with approximately 20.33% of those cases being directly related to identity theft.

According to Identity Guard, being the victim of fraud may also affect your family, the people that you do business with, and the reputation that you have built around your identity. They have a very helpful guide on fraud protection services, and can help you decide on numerous options such as fraud protection services, identity theft insurance plans, and identity monitoring services.

Some ways you can prevent becoming a victim of identity theft include:

On that last tip, it used to be that you could only obtain 3 free credit reports per year from the major credit reporting agencies. But due to the global pandemic, Equifax, Experian, and Transunion offer free weekly credit reports, available on AnnualCreditReport.com.

The emotional trauma of identity theft

Many may not realize the emotional stress caused by identity theft as well. In a 2016 ITRC (Identity Theft Resource Center) survey of identity theft victims, respondents reported their emotions after suffering identity theft:

The report also finds that those feelings intensified over time when the victims were not able to resolve the damage done on their own, as they suffered difficulty in finding jobs, restoring credit ratings, and blocking collection agency calls, leading to emotional stress years after the crime.

In another report by Equifax, psychologists and therapists note that identity theft victims often feel violated, and can have emotional reactions such as self-blame, isolation, fear and feelings of vulnerability.

“Some victims get very depressed. They feel shame and embarrassment. They feel extremely vulnerable,” Eva Velasquez, president and CEO of the non-profit Identity Theft Resource Center, told NBC News. “There are some really, really strong emotions that go along with this crime.”

Related Topics:How identity fraudMeasures to prevent identity theft
Up Next