How New Technologies Will Transform The Future 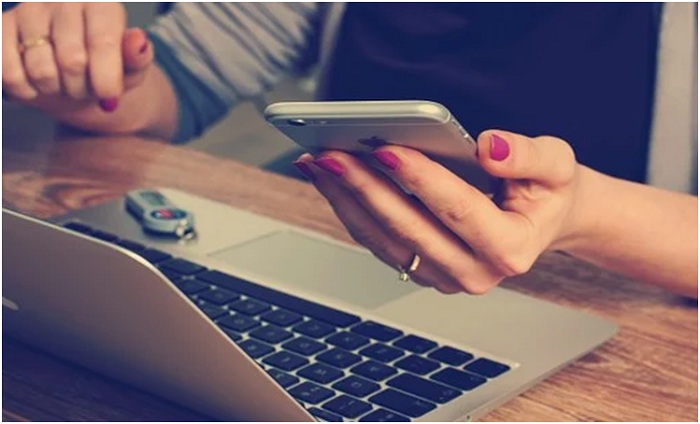 With every day that passes, the technology sector seems to take more leaps and bounds. The technologies for tomorrow are set to change the future. Unless you are Nostradamus, you likely cannot predict the future. This means you need more than just speculation to stay ahead of the technological boom the world has been going through since just before the turn of the millennium.

The ultimate problem solver. The amount of work going into quantum computing is going to be the reason why, in a few years from now, organizations will no longer need binary-based systems. They will now have the computing power to see and solve things that our most powerful supercomputers today cannot solve. 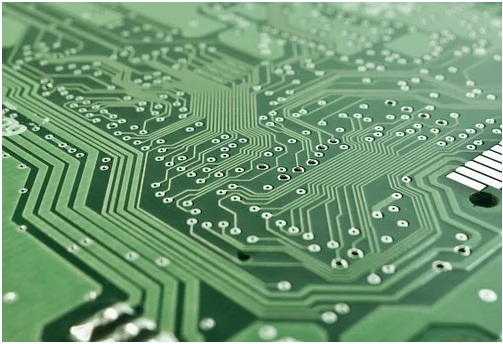 IBM seems to be leading the cause with the first 1000 qubit computer set to release two years from now. This will unfortunately not be for sale on any public platforms yet. In quantum computing terms, qubits are essentially the same as binary’s bit systems, where any pieces of information being relayed are seen in bits. Considering it takes two bits to make one qubit, it becomes increasingly easy to see why none of our binary-based systems can match up to the capabilities that these computing machines will be able to output.

This technology can do our computers’ jobs at millions of times faster speeds than a regular computer and is due to be worth over sixty billion dollars by the turn of the decade. Think of it like this: almost every industry uses computers to solve problems. There are even computers working overtime helping the medical sector work towards cures. Imagine a world where our technology is millions of times faster than right now. This technology will be able to achieve and solve things once not considered possible.

Once reserved for the highest level of trained astronauts, space travel has always intrigued people across the globe. Nowadays, it seems we are closer than ever to visiting other planets and places in the vast world of space. Space tourism appears to be a real thing, with organizations like SpaceX and many other space programs trying to let the general public experience the wonders of space travel. Years ago, this was not a reality. You would need to be an astronaut, and even then, if you were not physically capable, the odds of you being picked for an actual space mission were slim.

The way space travel was cordoned off to such a select few made it hard for us to move past the baby steps. With all the possibilities, we are starting to find our rhythm in terms of growth in space travel compared to a decade ago. Companies are going to create space elevators in tandem with other countries’ plans to launch their own international space stations.

Right now, you can secure seats to go to space, but it is costly. There will be cheaper ways, and this does not take much explanation as to how it changes the future. We have very little knowledge of space and the universe around us. Before recently, it was very difficult, if not impossible, to travel to space as a civilian. But now, it’s slowly becoming more accessible. As rocket science and technology evolve, so do the abilities for space exploration in a much safer and more calculated manner. 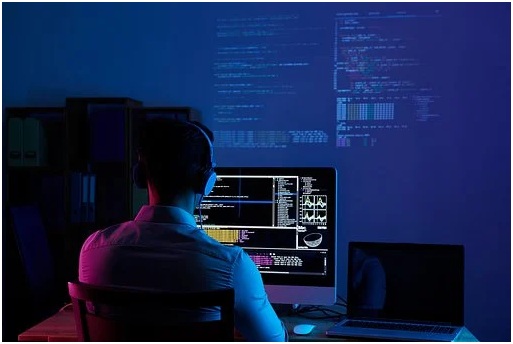 Drone strikes and unmanned aerials are the scarier parts of automation, and today we are looking at the tamer things like self-driving cars. Things are going automatic and with the way that artificial intelligence is growing, it is not a stretch to believe that, in the future, our coffee machines and cars will be controlled by artificial intelligence taking orders from you. In other words, in a decade, you may be asking Siri to make you your next cappuccino while your fridge or toaster lets you know the news and weather before your Tesla drives you to work.

The massive database and transaction book for all crypto-related things is something you should keep an eye on. Some say the crypto craze is a bubble; then again, Bitcoin was going to be a bubble too. No one is suggesting you should invest anything into the blockchain but simply keep an eye on it. There is definitely money being made here. The beauty is that the blockchain is decentralized, meaning there is basically no room for manipulation and tampering. You can investigate the blockchain and see everyone’s transactions and wallets (not by your name or personal information, but by your wallet number). Many businesses like the blockchain because they now have fewer assets tangible enough for governments to seize.

What Does a Good SOC Team Do?