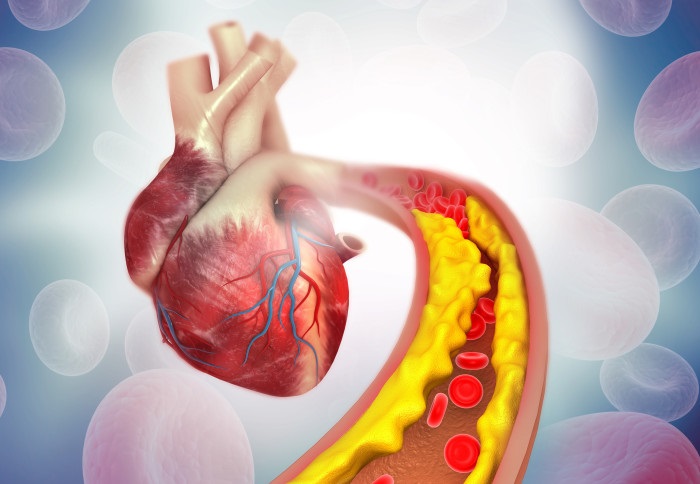 According to the new Lancet study, carried out by an international research collaboration including Imperial College London scientists, people with Homozygous Familial Hypercholesterolaemia (HoFH) in low- and middle-income countries were less likely to receive the treatments they needed, compared with people in high-income countries.

“As this cholesterol is damaging, spotting cases early and ensuring they receive cholesterol-lowering therapy is essential to reduce the cardiovascular risk associated with the condition.”

The study is part of the Homozygous Familial Hypercholesterolaemia International Clinical Collaboration registry – the first registry of its kind, which is funded in part by the European Atherosclerosis Society – and was set up to learn about the characteristics and care of HoFH patients globally. Current care guidelines for HoFH are mostly based on small studies in high-income countries.

The new study included 751 people from 38 countries, including 18 low- and middle-income countries.

It found that almost one in 10 people (9%) had signs of cardiovascular disease or narrowing of the main heart valve when diagnosed with HoFH.

The researchers say that the greater use of more potent novel cholesterol-lowering therapies in conjunction with statins and ezetimibe could reduce people’s risk of cardiovascular disease. They call for a re-evaluation of how the condition is treated and for better screening for it.

Professor Ray said: “With the greatest global burden for HoFH residing in less affluent regions of the world, a critical reappraisal of healthcare policy and funding is required at a global level to improve health outcomes for all patients with HoFH.

“Our study finds that patients with HoFH need an early diagnosis, to begin treatment within the first ten years of their lives and that combinations of cholesterol-lowering treatments should be the standard of care globally to prevent the serious consequences of extreme LDL cholesterol exposure.”

How One Study Changed What We Know About Peanut Allergy

What do increasing rates of lumbar spine surgeries mean?