Apple Services Now Available in More Countries Around the World

Apple announced that even more customers around the world can enjoy many of Apple’s most popular Services. The App Store, Apple Arcade, Apple Music, Apple Podcasts, and iCloud are now available in 20 more countries, and Apple Music is available in 52 additional countries.

“We’re delighted to bring many of Apple’s most beloved Services to users in more countries than ever before,” said Oliver Schusser, Apple’s vice president of Apple Music and International Content. “We hope our customers can discover their new favorite apps, games, music, and podcasts as we continue to celebrate the world’s best creators, artists, and developers.”

The App Store, Apple Arcade, Apple Music, Apple Podcasts and iCloud are now available in the following countries and regions:

Apple Music is also expanding to the following countries and regions:

The App Store, now in 175 countries and regions, is the world’s safest and most vibrant app marketplace, with over half a billion people visiting each week. It is the best place for users to discover new apps and allows developers of all sizes to distribute their apps to customers around the world. The App Store features many ways for developers to build their businesses, and since it launched in 2008, developers have been creating innovative apps that influence culture and change lives.

Apple Arcade is a groundbreaking game subscription service within the App Store, offering users unlimited access to the entire catalog of more than 100 exclusive games, all playable across iPhone, iPad, iPod touch, Mac, and Apple TV. Apple Arcade is adding new games and expansions every month from some of the world’s most visionary game developers. 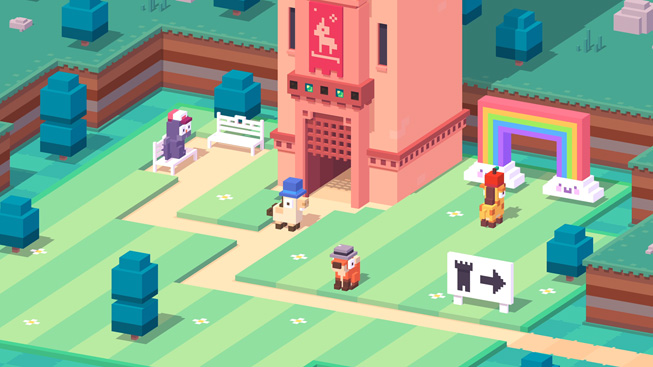 Apple Arcade is a groundbreaking game subscription service within the App Store, adding new games every month from some of the world’s most visionary game developers.

Apple Music is the most complete music experience, now available in 167 countries and regions and offering over 60 million songs. With world-class music experts and tastemakers curating thousands of playlists and daily selections, and the renowned global radio station Beats 1, Apple Music is the best music service for iPhone, iPad, Apple Watch, Apple TV, Mac, HomePod, and CarPlay, and is also available on Android and other devices. 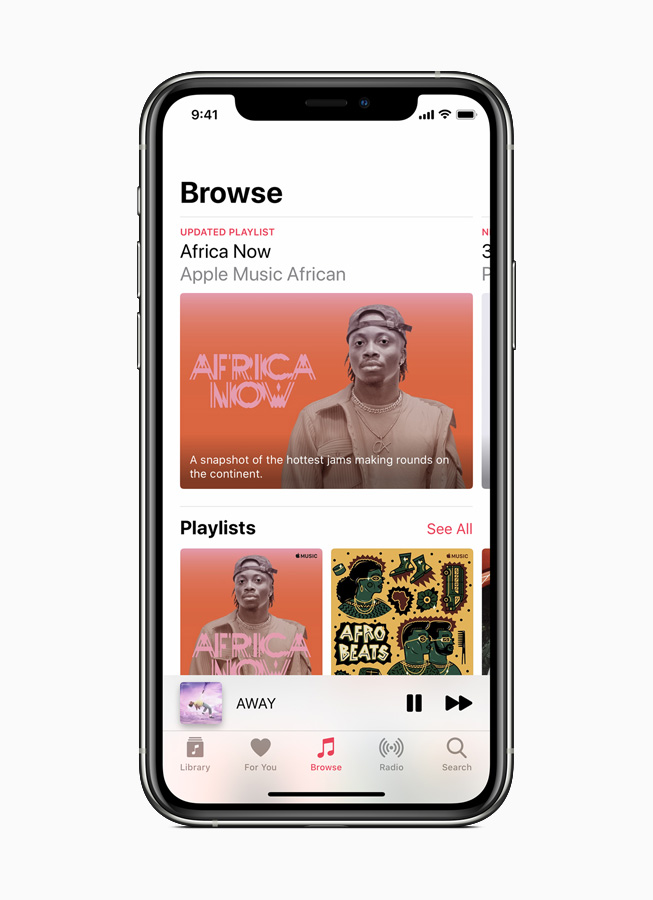 Apple Podcasts is the best place to browse and listen to the world’s largest catalog of podcasts, now featuring over 1 million shows in more than 100 languages and 175 countries and regions. 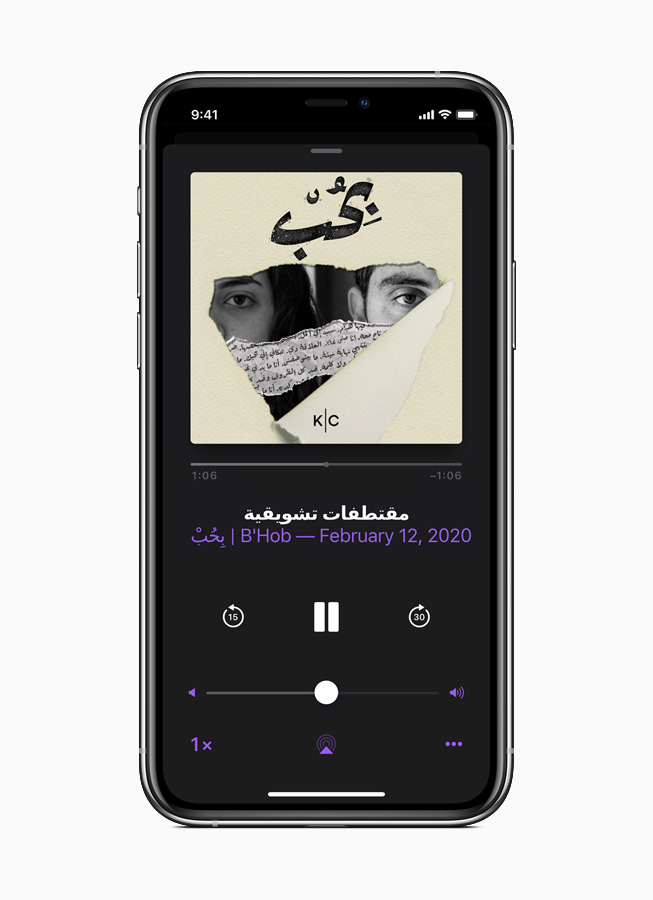 Apple Podcasts is the best place to browse and listen to the world’s largest catalog of podcasts.

iCloud is an essential service that keeps users’ personal content safe, up to date, and available across all their Apple devices, allowing them to store a lifetime of photos, keep important documents at their fingertips, and share and collaborate with ease. iCloud backs up iPhone, iPad, and iPod touch automatically and includes Find My to help locate and secure missing devices. With Family Sharing, up to six family members can share access to Apple Services, including Apple TV+, Apple Arcade, Apple Music, iCloud storage, as well as individual music, movie, TV, book, and app purchases. Available in 175 countries and regions, iCloud comes with 5GB of free storage and offers affordable 50GB, 200GB, and 2TB plans.

For a full list of Apple Media Services availability around the world, please visit Apple Support.

Tech Opportunities Brands Should Prepare For