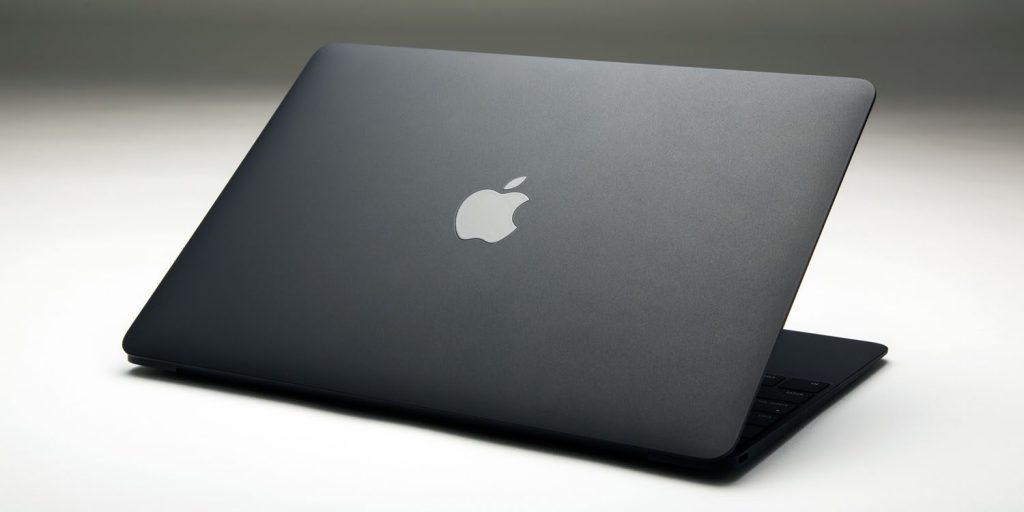 “Whether it’s college students mastering a course of study, developers building world-class apps or video editors creating feature films, we’re constantly amazed at what our customers do with their MacBook Pro,” said Tom Boger, Apple’s senior director of Mac Product Marketing. “Now with 8-core processors for an incredible performance boost, along with its stunning Retina display, fast storage, all-day battery life and running macOS, MacBook Pro continues to be the world’s best pro notebook and we can’t wait to get it into our customer’s hands to see what they do next.”

When compared to the fastest quad-core 15-inch MacBook Pro, the new MacBook Pro with 8-core processors is up to two times faster, so:

All new Macs come with macOS Mojave, the latest version of the world’s most advanced desktop operating system, with features inspired by pros but designed for everyone. In Mojave, Dark Mode transforms the desktop with a dramatic new look that puts the focus on user content, Stacks organizes messy desktops by automatically stacking files into neat groups and FaceTime supports group calling. Mojave also brings iOS apps, including News, Stocks, Voice Memos and Home to the Mac and features a redesigned Mac App Store with rich editorial content and the addition of apps from top developers, including Microsoft and Adobe.