Cars tend to bewitch every one of its beholders and, when it comes to the top car brands, the United States is certainly the abode!

Brace yourself to delve into the realm of agility and comfort as we provide you with the top 10 car brands in the USA!

An American automaker that has its main headquarters in Dearborn, Michigan and sells automobiles globally as well. The company sells automobiles and commercial vehicles under the Ford brand and ranked one in terms of the most popular car brands in America.

Ford Motor Company is an American multinational automaker in the year 1919. The company achieved the feat of overcoming and re-establishing its regime from the Recession in 2008 through restructuring and re-energizing its business. The company has had the achievement of being one of the best car brands in the US, having the highest sales. Hence, it has always been of the top car brands globally since its inception.

When it comes to dependability on the vehicle, Chevrolet becomes the top Choice and thus marked as the second position in the race of best car brands in the US.

As a full-line automaker fielding a diverse product line-up, many of its vehicles are very comfortable and thus, flourished in the mainstream. Chevrolet sells everything from small cars to full-size trucks, a result of which it becomes the second most popular choice for Americans to select the cars of this brand.

The affordable price, the durability of the car, the user- friendly operations and the dependability on the vehicle makes it find its place on the list of best car brands in the world.

A Japanese automotive and motorcycle company with its presence globally. Honda has been the world’s largest motorcycle manufacturer and thus one of the best car brands in the US as well. The company deals in automobiles, aircraft, motorcycles, and power equipment and has extensions in almost every country. Honda also had a tremendous journey to being one of the leading manufacturers of the world. With its swift and diversified models and reduced price, it provides all the amenities that are required in a car and thus becomes a popular car brand in the US.

Toyota Motor Corporation is the largest automaker in the world. It is a Japanese multinational brand having a global presence. Toyota is one of the largest companies to encourage the mass-market adoption of hybrid vehicles across the globe.

Toyota is also a leader in producing hydrogen-fuelled vehicles all around the globe as well. Toyota is known for its innovative techniques, which it incorporates in its automobiles and thus becomes a renowned car brand in the US.

The company has reached its 75 years since its inception very recently. The brand has celebrated its 25th year anniversary as well. Toyota tends to fascinate its customers by providing them with all the requirements they need in an automobile and thus, it is included in the most popular car brands in America. 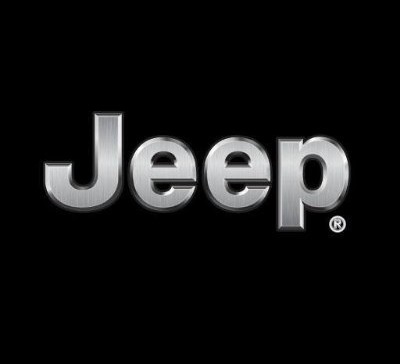 “Thinking of trailing through the rocky and steep wilderness or want to explore the most rugged terrains? The name that frequently comes to the mind is JEEP!”

The term “Jeep” has been used since ages to direct all the attention towards the kinds of automobiles suitable for the uneven lands.

Trucks, SUVs are usually the most preferred kinds of automobiles produced by the company. Americans are always excited about trucks and thus, Jeep paves the most suitable path for the most popular car brands in America!

The word BMW itself explains its name that is, a luxury that comes under an affordable price range.

Production of automobiles pioneer in the field of racing and fast driving makes every American crave for the automobiles of this group and is a popular car brand in the US.

Nissan is a Japanese multinational automobile manufacturer. The company has evolved itself into a truly global company and has a strong global presence across all continents. The company is involved in the sales and manufacturing of automotive products such as automobiles, trucks and buses as well as other related auto-products.

The company’s most renowned and revolutionary products range from the 100% electric Nissan Leaf to the super-performer Nismo.

Nissan is also known to incorporate the technology of green fuel into its automobiles and therefore is considered very prominent and efficient in terms of driving and ecologically suitable as well.

Volkswagen Group is the second-largest manufacturer of the world with its headquarters in Wolfsburg. Designing, manufacturing, development and distribution of automotives globally with a sleek design are its features.

The sleek designs, the agility and the speed allures everyone and therefore, the brand becomes one of the best car brands in the US.

“Who in the world has not heard of the name Tesla? The name Elon Musk in itself is a brand!”

Tesla is one of the most popular car brands in the world. Why? Because the brand in itself defines its motto that is innovation towards developing the best and a race to the future!

With the Tesla Semi, Cybertruck, and the next-gen Tesla Roadster on the brink, it is clear that Tesla is only going to continue to dominate in the electric vehicle market well into the 2020s and beyond.

Tesla is one of the best car brands in the world with swiftness towards technological innovation and zest to go much further! 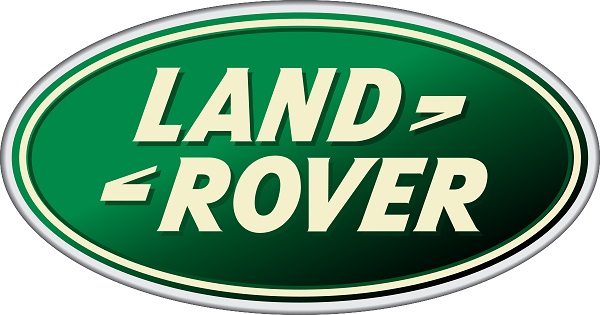 Founded by Rover in 1948, it became a brand in its own right in 1978. The company has been owned by several companies since the first car was manufactured; including Ford, British Leyland and BMW.

In terms of reliability, endurance and agility land rovers and its various other models seem to dominate the most popular car brands in the US.

The level of simplicity with innovation is what defines a Land Rover.

To be the best and to remain on top of the most popular car brands in America, these brands have to keep on modifying themselves yet remain in the most natural form.

Everyone loves cars and, this is what keeps the fire within these firms alive and the zest to quench the desires of every car owner, they tend to be the best ones in the market.

Therefore, if you are ever thinking of purchasing one of the best car brands you certainly have a lot to look at!

Related Topics:top 10 car brands in the USATop car brandsUnited States
Up Next